Sheikh Hamdan's son of Paco Boy was a close second on debut at Haydock in May and had little trouble getting off the mark at the second time of asking.

He broke smartly from the stalls under Freddie Tylicki and travelled smoothly on the heels of the leaders.

He struck the front at the furlong pole and was always doing enough to hold the runner-up Teruntun Star by half a length.

Roger said: "He has always shown promise at home and he has won nicely. We'll see what mark he gets off the handicapper before deciding on where to go next." 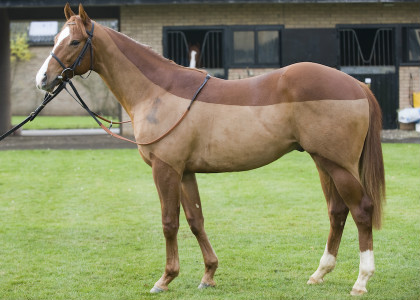