Alas, our winning run at Royal Ascot did not continue on Friday and Saturday, but on the whole the horses ran with great credit and wins from Ligera and Mutasaamy over the weekend topped off a fantastic week for the stable.

Ligera finished in mid-division on her debut at Newmarket two weeks ago where she probably found the ground a bit lively coming down into the dip, but she was by no means disgraced and she put that experience to good use when getting off the mark on her second start at Lingfield on Friday.

Ligera's jockey Charlie Bennett took advantage of his draw in stall four to settle in a nice position just in behind the leaders and from there Ligera travelled sweetly into the race. Once into the straight Ligera picked up in good style and saw out the seven furlongs very well to be comfortably on top at the finish. Ligera is by Showcasing out of the Mr Greeley mare Lashyn who herself won over 1m2f at Lingfield on her second start as a three-year-old. She is closely related to the Group 3 winning miler Hathal and the nine time winner Gentleman's Deal who won the G3 Winter Derby at Lingfield over 1m2f. 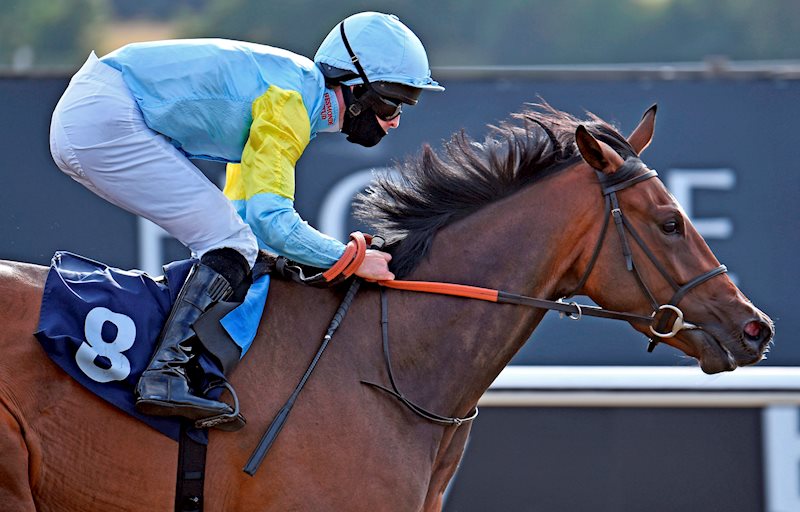 Saturday's three runners at Royal Ascot performed with great credit with the old boy Spanish City going closest in the Wokingham Stakes where the principals challenged from three different areas of the track. Spanish City has shown himself to be versatile over six and seven furlongs and although he would have preferred the rain to have stayed away from Ascot, he still put up a huge performance and showed that he may have another big handicap win in him.

Two very promising two-year-olds, Sardinia Sunset and Dark Lion, both ran good races in the most hotly contest juvenile races at Royal Ascot. Sardinia Sunset showed blistering early speed in the G2 Queen Mary Stakes and a great attitude in the closing stages to battle on for fourth place. In contrast Dark Lion was caught a little flat footed when the field quickened in the G2 Coventry Stakes, but he made up ground inside the final furlong to stay on for fourth place.

Mutasaamy bounced back from his below par seasonal debut at Newcastle with a very decent performance to win the Class 4 Handicap over a mile at Kempton on Saturday evening. He broke smartly from stall six and was reined back to settle into fourth position on the rail. Jack Mitchell turned into the straight swinging and once he saw a bit of daylight Mutasaamy quickened under a hands and heels drive to quickly put daylight between himself and the rest of the field and record a 3¾l victory. Hopefully there is plenty more to come from this son of Oasis Dream out of the Oaks winner Eswarah. 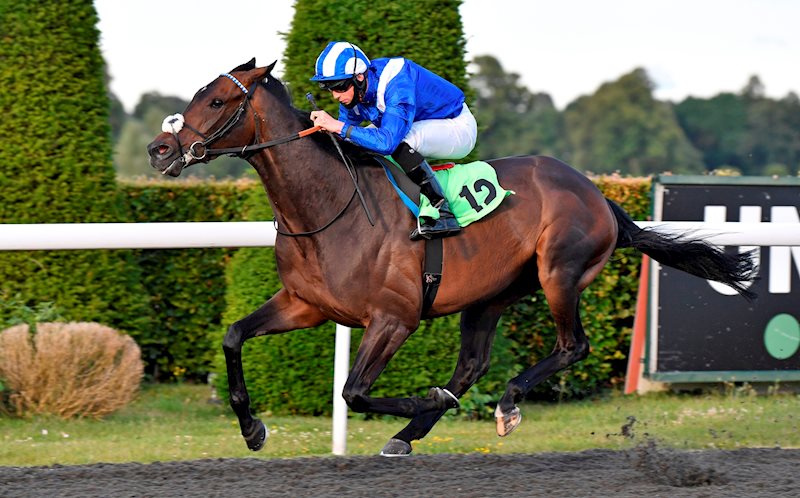