KITSUNE POWER does the business this afternoon, going one better than last appearance at Nottingham in May to land the Bet At racingtv.com Handicap in an impressive fashion. 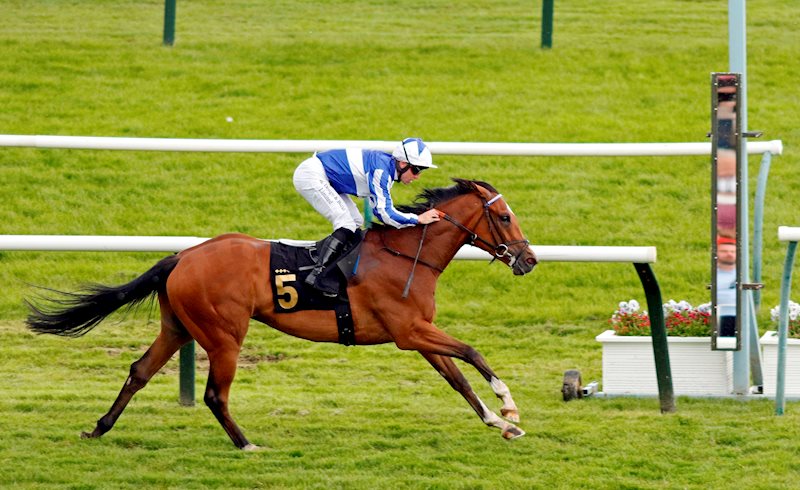 King Power’s 3yo gelding is back to winning ways clearly benefiting from the move up in trip. The extra half furlong combined with the good ground was a winning combination for the son of Holy Roman Emperor. Partnered today with Ray Dawson they remained in touch with the leaders from the early stages, quickening to take up the running in an effortless turn of foot halfway up the home straight. Running on well to put the race to bed an easy three lengths ahead of second placed ROYAL AVIATION from the Kevin Phillippart de Foy yard.

A pleasing performance for KITSUNE POWER making it two wins this season for owners KING POWER. We hope his 3YO campaign continues in this progressive fashion. 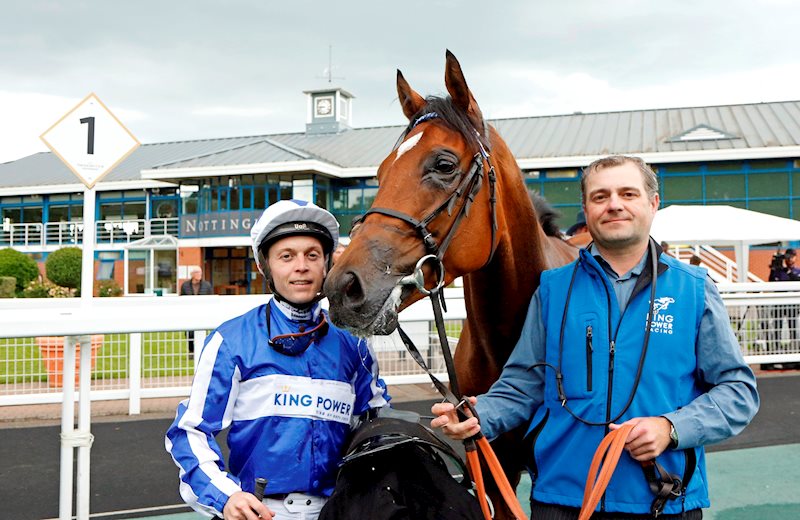