Getting off the mark on his seasonal debut KITSUNE POWER bounces back after a 226 day break and gelding operation to land the spoils in the Caffrey’s Irish Ale Handicap.

Making his handicap debut under Ray Dawson this afternoon the son of Holy Roman Emperor put in a pleasing performance to secure the prize. Despite being held up midfield Dawson switched the 3YO right allowing him to run on to assert in no uncertain fashion down the outside.

Congratulations to King Power Co Ltd and connections. KITSUNE POWER looks to be a promising type over a 7f trip. 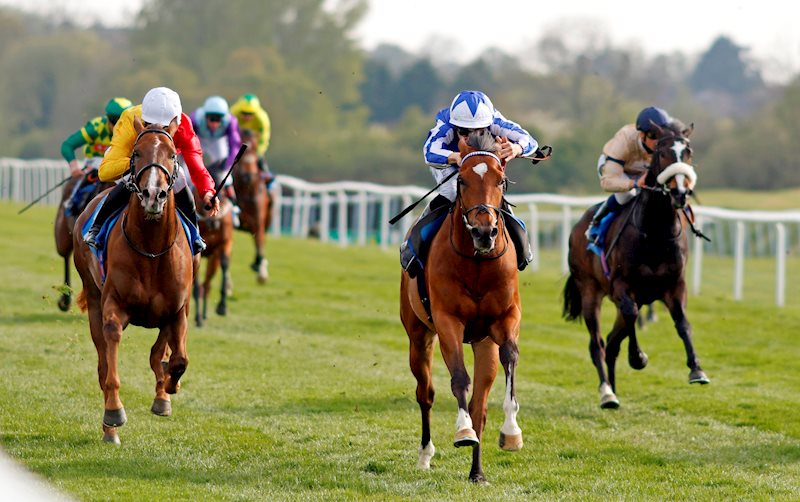