A son of Mastercraftsman, Kingston Hill races in the colours of Paul Smith and his record now reads three wins from three starts.

Having started off by winning a maiden at Newbury in September, Kingston Hill followed up by taking the Group 3 Autumn Stakes at Newmarket a fortnight ago.

The impressive nature of that success prompted connections to stump up £17,500 to supplement him for this mile contest, the final Group 1 run in Britain this year.

He was one of four supplementary entries last Monday as Snow Sky, Pinzolo and Century were also added at the final stage.

The 11-strong field also included the unbeaten Chief Barker along with hardened Group-level performers Somewhat and The Grey Gatsby.

Jockey Andrea Atzeni gave Kingston Hill a beautiful ride, settling him in behind the leaders, headed by Buonarroti.

He travelled smoothly throughout before quickening up well when Andrea pressed the button with over two furlongs to run.

Kingston Hill led just outside the furlong marker and powered clear to beat the running-on Johann Strauss by four and a half lengths.

Roger said: “We have had Group 1 winners in France, America and Ireland but this is our first here and it’s very special.

“He’s a lovely mover and I don’t think faster ground will be a problem for him. He has a great cruising speed and turn of foot so you wouldn't rule out the Guineas. He'll be in everything and we'll see how he develops over the winter and trains in the spring.”

Andrea, who was also winning his first Group 1 in the UK added: “He's so laid back and when he got to the front he pricked his ears again. He's top-class, definitely the best I've ever been on so far.” 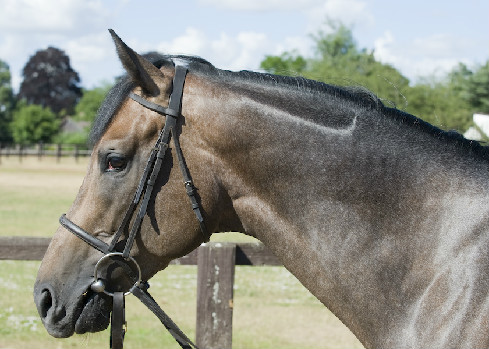