The daughter of Sir Percy, owned by Nurlan Bizakov, won at Wolverhampton in January and stepped up again to win in straightforward fashion under Jack Mitchell.

Jack tracked the long-time leader Ingen Brave for much of the contest and Kalamata relaxed into a good rhythm.

He eased off the rail with two furlongs to run and Kalamata picked up well to take the lead. Schoolboy Error went in pursuit but Kalamata wasn't stopping and went on to win by a length.

Roger said: "Jack kept it simple aboard Kalamata and she has done it nicely. She stays well and has a willing attitude." 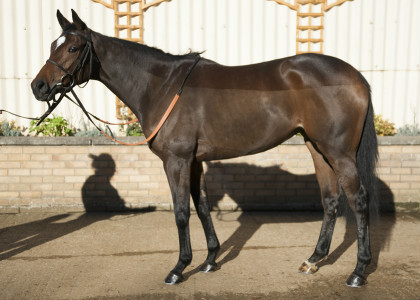