His victory completed a double on the day for the team following Tigrilla's win in Listed company at Deauville.

After a good run in the Palace House Stakes, Justineo failed to fire on two occasions but Roger had freshened him up and found an ideal confidence-boosting spot.

Jockey Andrea Atzeni soon had him relaxed into a good rhythm up front. He travelled strongly before kicking for home at the two-furlong marker.

He soon went clear and was pushed out under hands and heels to win by three lengths.

Roger said: "We are delighted with that. He is in much better form that he was earlier in the year and it may just be that he is at his best this time of year.

"He came good in the autumn last year and hopefully he'll do the same this time."

Justineo's success completed a four-timer on the afternoon for Andrea. 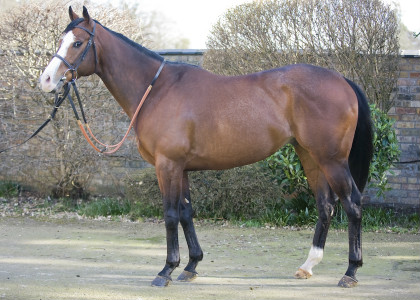