The daughter of Teofilo will go in search of Classic glory after owner Sheikh Mohammed Obaid kindly agreed to pay the €40,000 fee at the final entry stage.

Despite still being a maiden, Ajman Princess has shown progressive form in her four starts to date, splitting subsequent Listed winners second time out at Ascot before bumping into a filly who was beaten under two lengths in Group Two company on her next start.

She then took another significant step forward to occupy the runner-up spot behind Even Song at the Royal Meeting. Roger is looking forward to meeting that rival again as he feels Ajman Princess has progressed at home in the interim.

He said: “I am very thankful Sheikh Mohammed Obaid has agreed to supplement Ajman Princess for the Irish Oaks at the weekend. I feel she is a filly who is progressing at a rate of knots and she will certainly not look out of place in Group One company based on her Royal Ascot form.

“I think the galloping nature of the Curragh will suit her and she is versatile in terms of ground. It looks like being just on the easy side at the weekend, which should not prove problematic.

“Obviously we have a length and a half to find with Even Song, and she sets a high form standard, but our filly is getting better all the time and I hope she can be very competitive.”

Ajman Princess is likely to be joined on the flight across the Irish Sea by Lady Of Dubai, also owned by Sheikh Mohammed Obaid, who could contest the Group Two Kilboy Estate Stakes on Sunday.

The four-year-old has not been in action since the Dante Meeting at York, but she has pleased Roger in her homework of late.

He said: “Lady Of Dubai appears to be in very good form. The nine-furlong trip is quite enticing for this filly and while we won’t make a final decision until declaration time, we are strongly considering the race for her.” 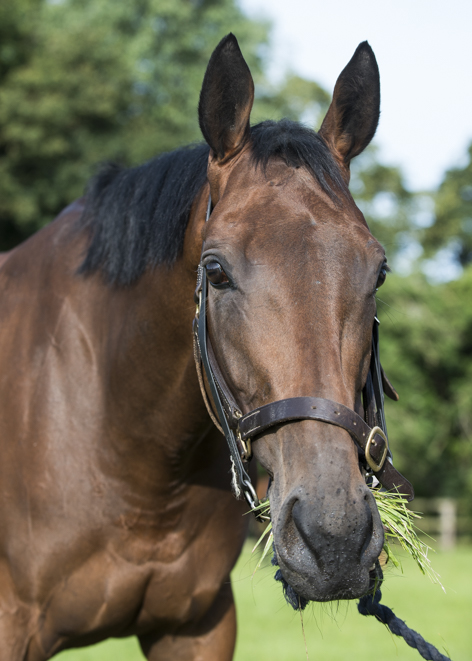