Yvonnes Jacques’ INDEMNIFY breaks clear of the rest of the field cruising to the line to score in the Weatherbys Hamilton Maiden Stakes in the hands of David Egan.

Going one better than last appearance where INDEMNIFY took runner up spot at Newcastle back in June, today the striking grey colt relished the move up in trip to 1m 1/2F from 7F. Jumping off prominently and running well in the early stages David settled the colt in second finding cover behind the early leaders. INDEMNIFY made easy work of his competitors, moving through to take up the running over three furlongs out. Drawing clear in the home straight and cruising home a staggering eight and a half lengths ahead of runner up Just Another One.

Congratulations to Yvonne Jacques and Carisbrooke Stud. Their son of Lope de Vega justified favouritism in style this afternoon. He is certainly an exciting prospect for the rest of this season as he progresses to handicap company. 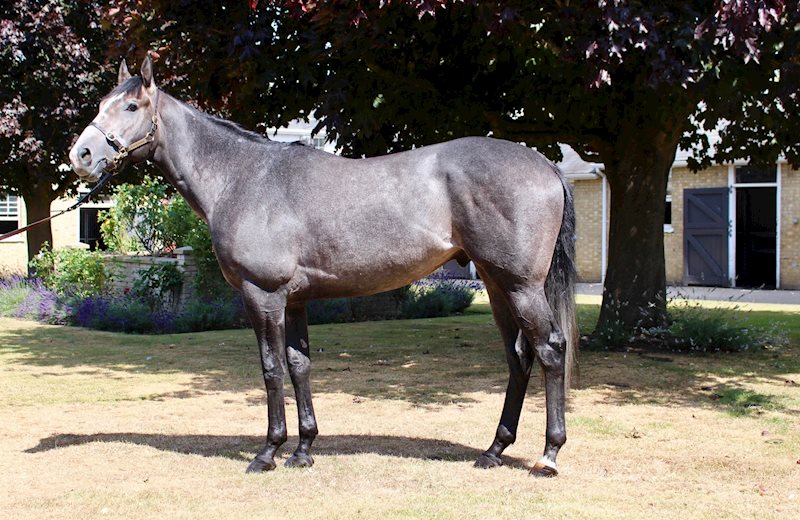