Sheikh Hamdan's son of Distorted Humor had run well on both his starts last season, including when second to Telsescope in one of the hottest maidens of the year at Newmarket.

He has done well physically over the winter and beat a competitive field in style under Paul Hanagan.

Paul tracked the pace in the early stages with Elkaayed racing enthusiastically. He struck the front with two furlongs left to run and powered into a clear lead.

He idled slightly in the closings stages but by then the race was won and he passed the post two and a half lengths clear.

Roger said: "That was impressive. He is a lovely, galloping colt and hopefully he has got a good future." 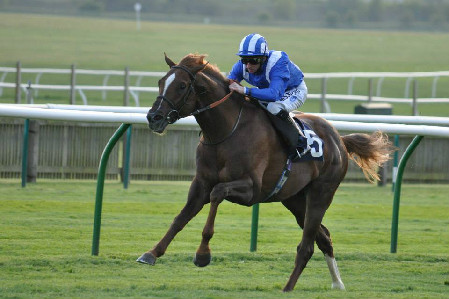