CARBON gets off the mark at the fourth time of asking today at Leicester, claiming the spoils in the British Stallion Studs EBF Kegworth Novice Stakes. Shortly followed by JAMMRAH, who impresses with a striking winning debut, getting the hang of things in the end to land the Breeders Backing Racing EBF Maiden Fillies' Stakes, completing the double for Andrea Atzeni and the team.

Patience paid off for both Roger and winning owner Mr Abdullah Hussain Lootah as CARBON gets the well-deserved win at the fourth attempt. Runner up over the same course and distance earlier in the month, experience proved valuable today as Carbon made all under Andrea Atzeni. Taking up the running early on the son of Kodiac put in a strong performance and finished well, putting the race to bed in a determined fashion, the Sir Michael Stoute trained Al Baahy the closest in contention ¾ lengths behind in second.

JAMMRAH followed shortly after putting in an impressive performance to win on debut in the Breeders Backing Racing EBF Maiden Fillies' Stakes at Leicester. Andrea used his experience to settle the filly in mid field tracking Angel Amadea for the initial stages. Despite an expected element of greenness around the four furlong marker, Andrea pushed Jammrah along keeping on the pace and finally getting the hang of things in the closing stages to hit the line half a length ahead of runner up Quiet Evening under Oisin Murphy.

A Sea The Stars half-sister to the high class Benbatl, Jammrah held up form in her belated debut to finish the strongest in quality company. Congratulations to both owners and winning connections. A fantastic day with a double for both jockey and the team. 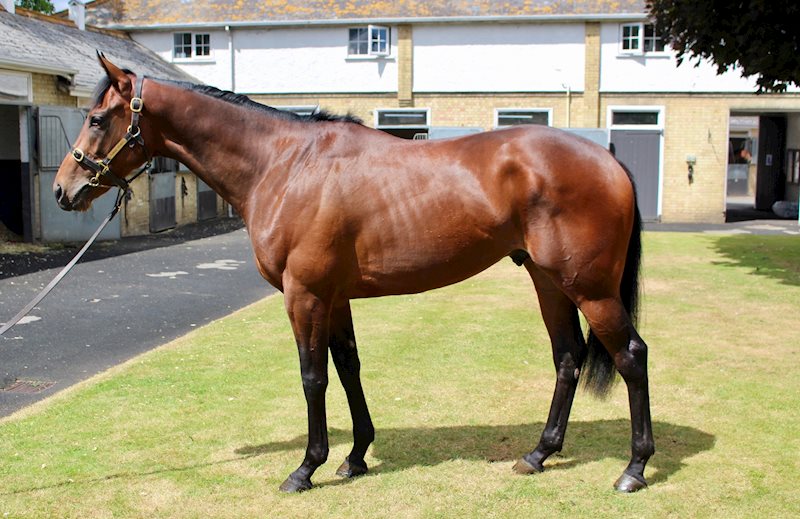