A yard in form is just the ticket ahead of a big festival meeting and with Glorious Goodwood just round the corner it was a welcome sight to see four winners and six placed horses over the weekend.

The beautifully bred Zabeel Queen got things started at Ascot where she provided the first half of a double for her owner/breeder Sheikh Mohammed Obaid. She is by Frankel out of Dubai Queen, a winning half-sister to Dubawi who has produced three individual winners, the best of which to date is Sharja Queen who won three races including a valuable Class 2 handicap at Newmarket. The way in which Zabeel Queen brushed aside a strong field of fillies on her first racecourse appearance at Ascot on Saturday is very exciting. She needed every yard of the stiff seven furlongs, but she was in command inside the final half furlong with Snow Lantern, a daughter of the four-time Group 1 winner Sky Lantern, a length and a quarter adrift in second.

Later in the afternoon Look Closely added a second win to his CV in the Class 3 1m4f Handicap at Ascot. Andrea Atzeni positioned his mount just in behind the leaders and having travelled strongly through the race he found himself at front with 2f to run. Look Closely relished the stiff test at Ascot and extended his advantage all the way to the line. He produced three decent efforts last season before getting off the mark on his fourth start with an emphatic success in a 1m4f novice at Leicester. He didn't appear to handle the unconventional track at Newmarket on his seasonal reappearance where he finished 9/12, but the galloping track at Ascot allowed him to return to form and he looks a decent middle distance/staying prospect for the future. 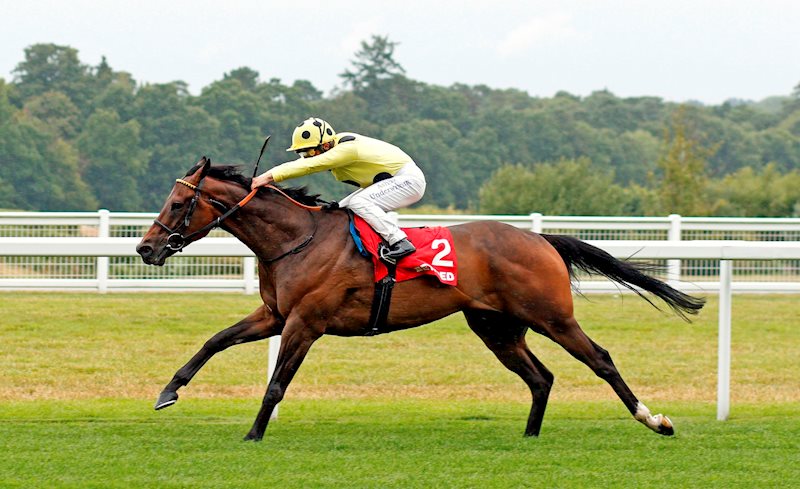 At Doncaster another regally bred colt maintained his unbeaten record when defying a 7lb penalty to win the 7f novice by half a length with the front pair drawing five lengths clear of the third horse.

Tinker Toy, the first foal out of Group 1 winner Cursory Glance, was visually very impressive when breaking his maiden at the first time of asking at Salisbury a fortnight ago and he travelled with similar zest on this occasion. He found himself in a battle with the eventual second, Lyric Gold, inside the closing stages, but he was always on top and remained in front as the pair galloped out past the winning line. 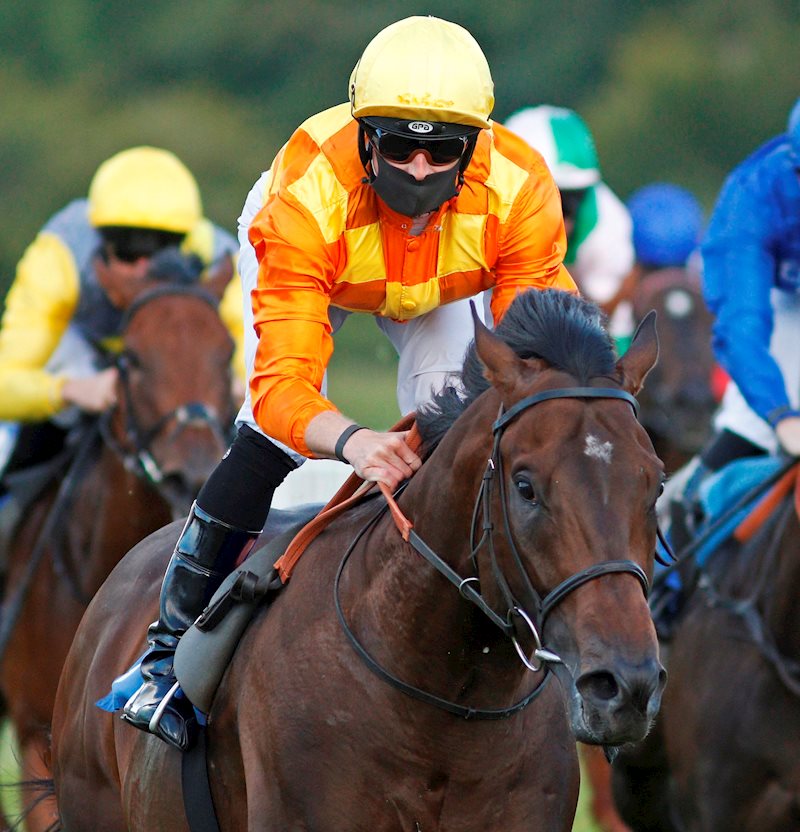 Later in the evening Maqtal provided a double for David Egan when keeping on strongly in the first time blinkers to win the Class 5 handicap (0-75) over 1m2f. He had run well in better company when finishing fourth on his previous start in a Class 3 handicap at Newcastle a fortnight ago and this victory adds to his win in a 7f maiden at Yarmouth last season.