The son of Showcasing, who landed a course and distance maiden here last month, elevated his career record to two wins from three starts with a smooth neck success in what looked a typically-competitive spring handicap on paper.

Drawn in stall six, Horroob tracked across to race against the inside rail and travelled sweetly in behind the leaders as Sea Shack cut out the early running under Silvestre de Sousa.

Nudged into the bridle coming off the final bend, Horroob found the field splitting perfectly straightening up for home and he quickened into the gap under a hands and heels ride.

Sea Shack fought valiantly out in front as Battered challenged against the far-side rail and the unbeaten Family Fortunes swooped late down the centre, but Horroob found plenty for a couple of taps with the whip and always looked in command inside the final furlong.

A handicap mark in the 90s now beckons for Horroob, who looks set to revert to turf as his sights are raised.

Roger said: “Horroob is a lovely, laid-back individual who takes everything in his stride. He relaxed nicely here and was well-positioned by Jack.

“He did it comfortably in the end and there is a nice programme for three-year-olds with his profile, including handicaps at York and Goodwood later in the month. I imagine we will stay at seven furlongs for now.” 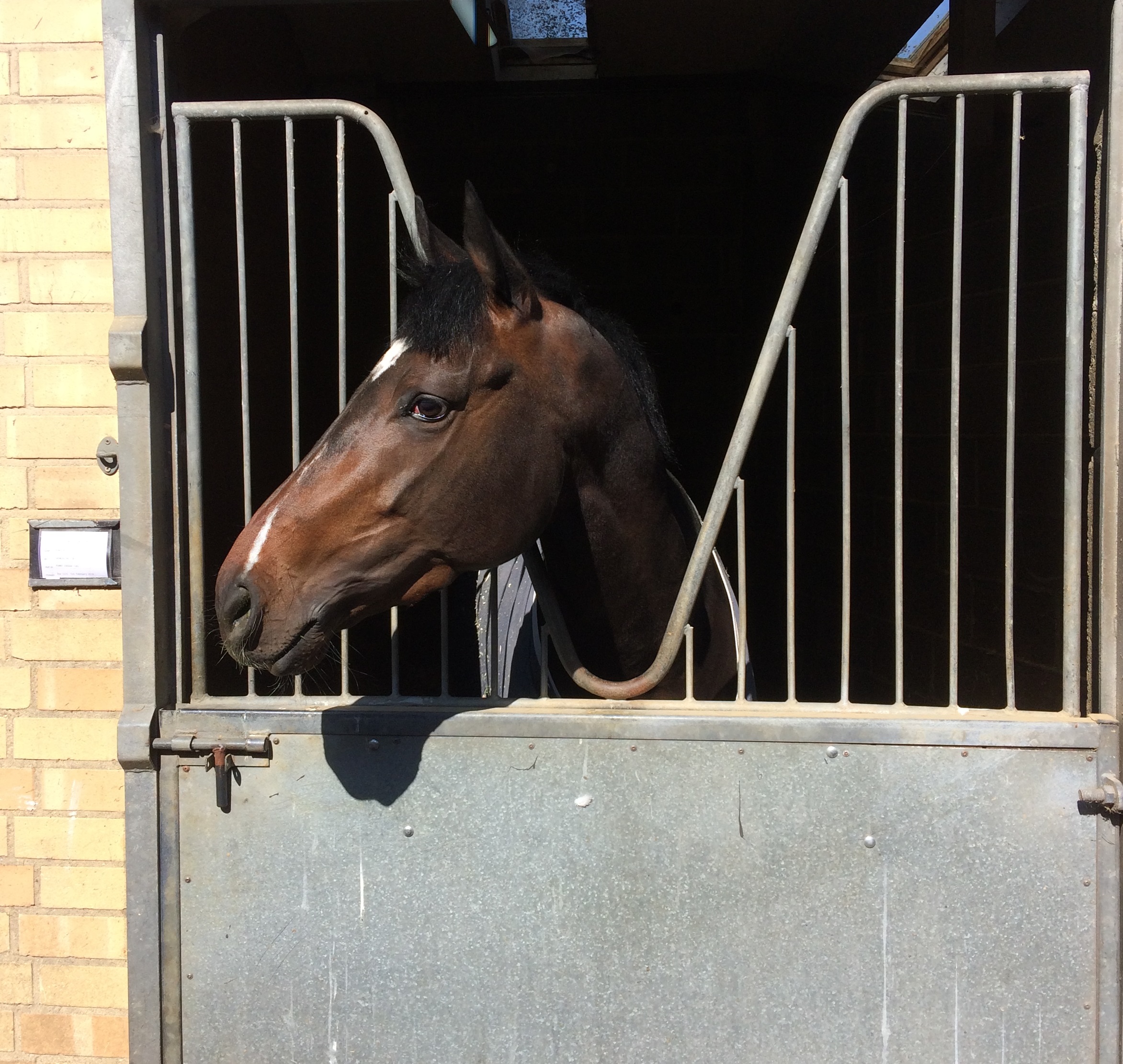 Horroob looking at one with life in his box.