Union and Ascension provided a special twenty minutes for Highclere on Saturday by winning Class 3 handicaps at Newbury and Ayr respectively.

Union was up against it in the 1m4f Class 3 handicap at Newbury given his most recent form, but the very low weight he carried in this higher class race suited him well as he pressed the pace under David Egan. He found himself in front with 2f to run and showed a grimly determined attitude to keep all challengers at bay to record victory by a neck over the favourite Fox Vardy. This colt by New Approach was a winner over 7f on his second start at two and showed a hint of something special when finishing  second to Zabeel Champion at Newmarket this June, so it was very satisfying to see him bounce back to his best form to win for the second time in his career.

Ascension showed that he is maturing into a very capable racehorse when winning the Class 3 7f handicap at Ayr on Saturday. He was fresh off the back of a win at Newmarket and this win takes his tally to four from just eight career starts. He was gelded following his first two runs this season where he was the beaten favourite on both occasions and this seems to have been the making of him. He does still race very enthusiastically and no doubt the more racing he does the more professional he will become. The future looks bright for this lightly raced son of Dark Angel. 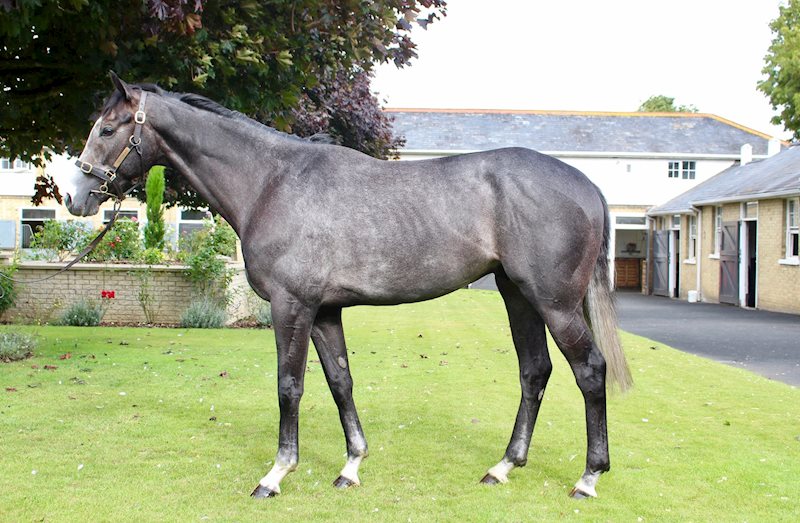 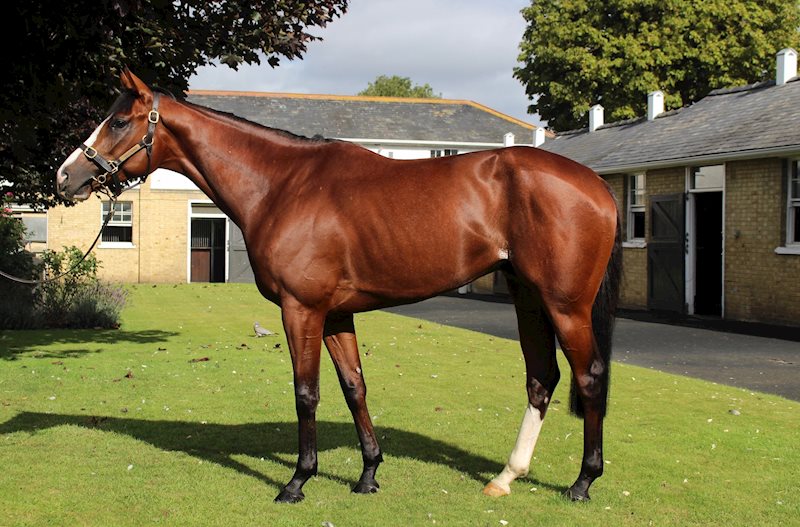 To round off a fantastic 40minutes for the stable Greatgadian was able to justify short odds to win on his second start in the mile novice at Wolverhampton. This handsome son of Siyouni finished a very promising third in what is sure to prove a strong maiden at Ascot a fortnight ago and although he still showed signs of greenness this time around, he was going better the further he went and he was well on top at the finish under a delighted Eoin Walsh. 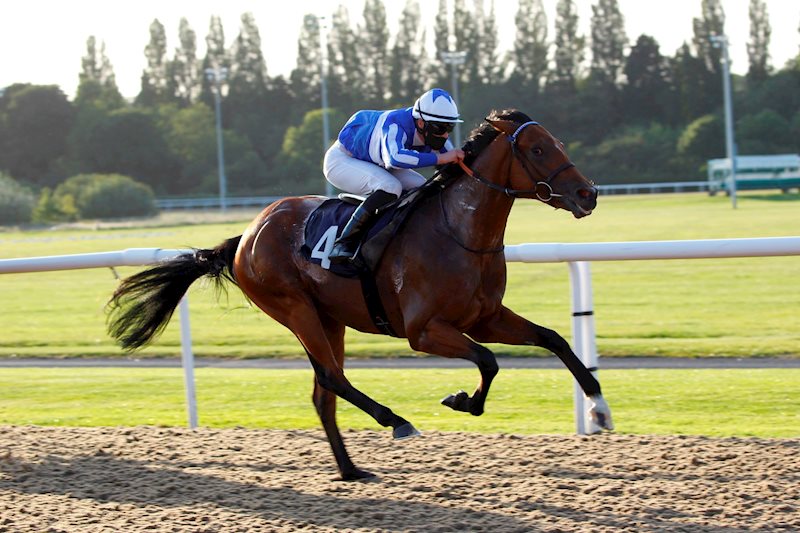