Varian Stable dominated both divisions of the 1m 3yo fillies' novice at Chelmsford on Monday with FOORAAT sparkling in the second division with a decisive seven length victory under David Egan. A full-sister to Benbatl, Fooraat was making her second racecourse appearance having won a 7f fillies' novice at Newcastle as a juvenile.  She was smartly away from stall six and controlled the race from the front, quickly striding clear in the straight to defy a 7lb penalty and record a wide margin victory. Given her pedigree and the manner of her success all options will remain open for this daughter of Dubawi.

The first division was won by ANGEL POWER who was also having her second start following a pleasing third over 7f at Newmarket as a two-year-old. She was very professional today; settling well near the head of affairs under Silvestre De Sousa and picking up in the straight to gradually draw away from the field and score by 1¾ lengths. This daughter of Lope De Vega is closely related to Blue De Vega who won the G3 Killavullan Stakes at two before finishing third in the Irish 2000 Guineas. 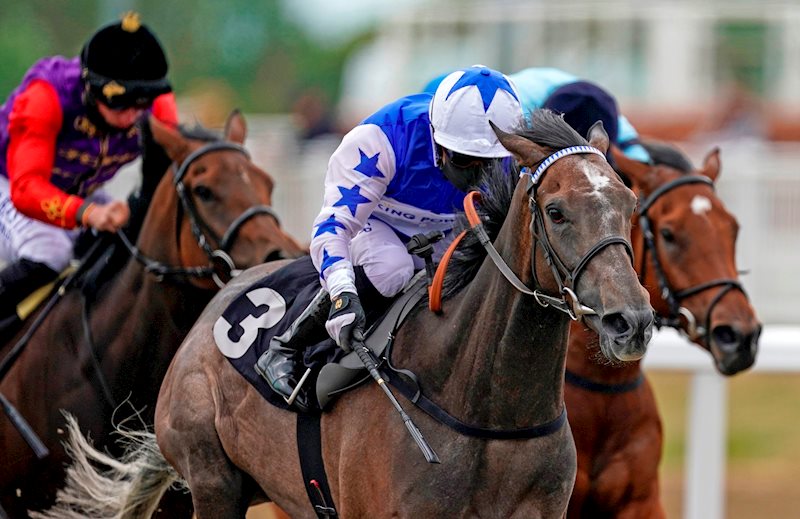