Moving up in grade BAYSIDE BOY, now two from three, makes his mark where it matters landing the G2 Champagne Stakes in a thrilling contest amongst quality company. 103 - rated Highclere Racing’s TITLE followed suit, completing the double on the day storming home an effortless winner in the Hippo Pro 3 Handicap. 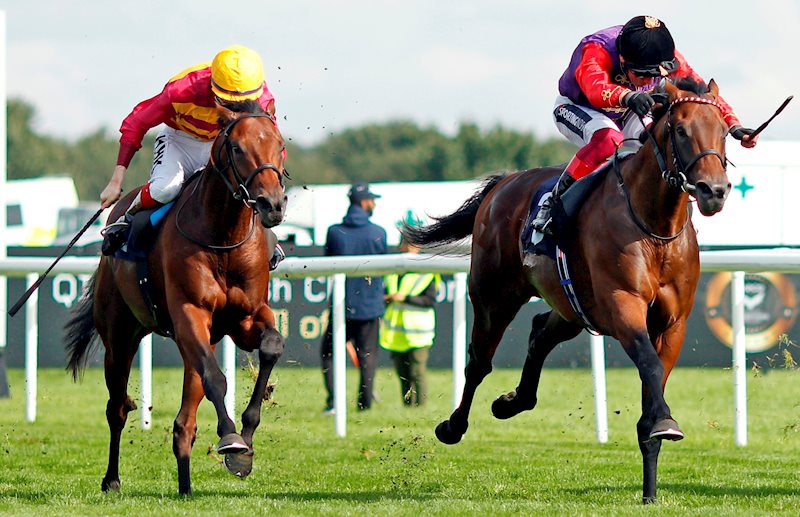 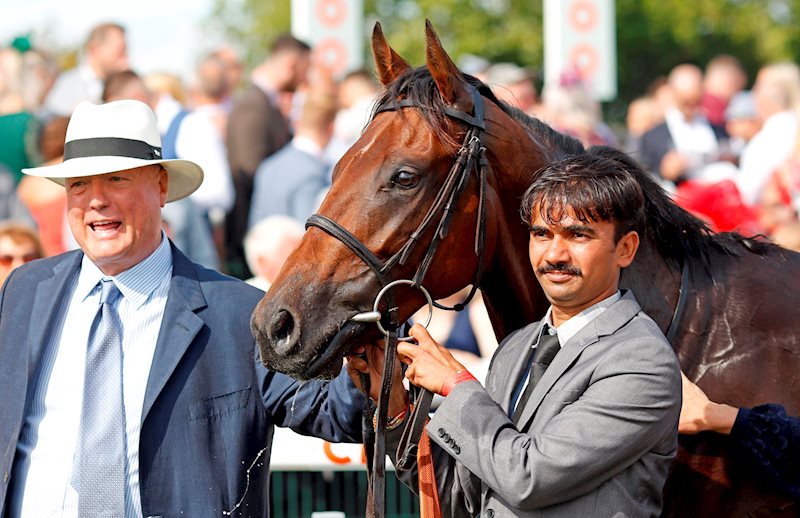 Doncaster did not disappoint with a double on the day for both Roger and David Egan who piloted BAYSIDE BOY and TITLE to their respective victories. First on the winner’s podium was New Bay colt BAYSIDE BOY who, after taking a keen hold, settled behind the leaders in the early stages. Launching a challenge late on Bayside Boy travelled through into contention putting pressure on Reach For The Moon and Twilight Jet inside the final two furlongs. Bayside Boy kept on in a determined fashion striking the front 110 yards from home, he continued to run on well and got on top when it mattered. Bayside Boy denied the favourite REACH FOR THE MOON from the John and Thady Gosden yard by a head and TWILIGHT JET had to settle for third length and a half behind.

Congratulations to Teme Valley and Ballylinch Stud, their son of New Bay has shown improvement in form to make it two wins from three races. He remains an exciting prospect with a smart performance at this level in competitive company. 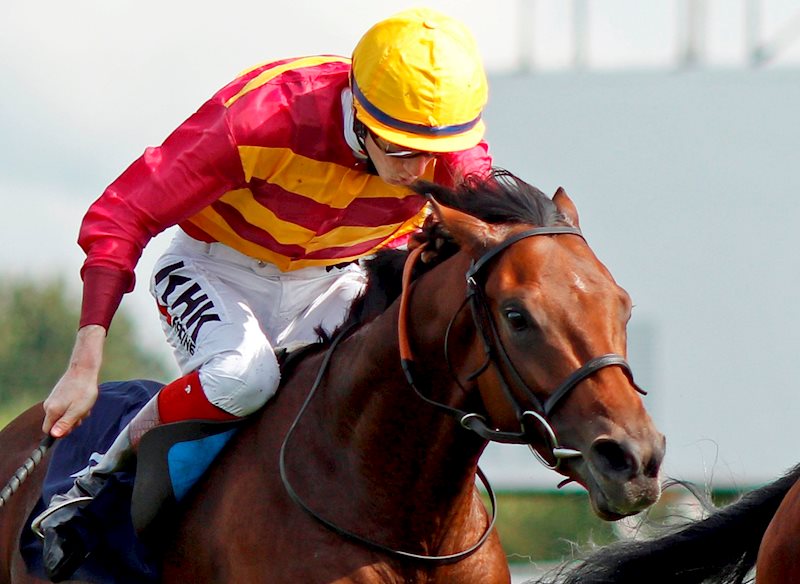 Highclere Racing’s TITLE faced his first contest after a gelding op and short 57 day break. Back up in trip today at Doncaster he broke well from stall one and settled in mid-field along the inside rail. The in-form David Egan coolly keeping him in touch with the leaders, travelling with ease over the course and distance. Egan barely had to ask and TITLE responded with a striking turn of foot, cruising through effortlessly into contention over two furlongs out. The son of Camelot continued to run on well, enlarging the gap to an impressive four to five length lead down the home straight, crossing the line the easy winner, with more in hand than the official margin of 4.5L suggests. 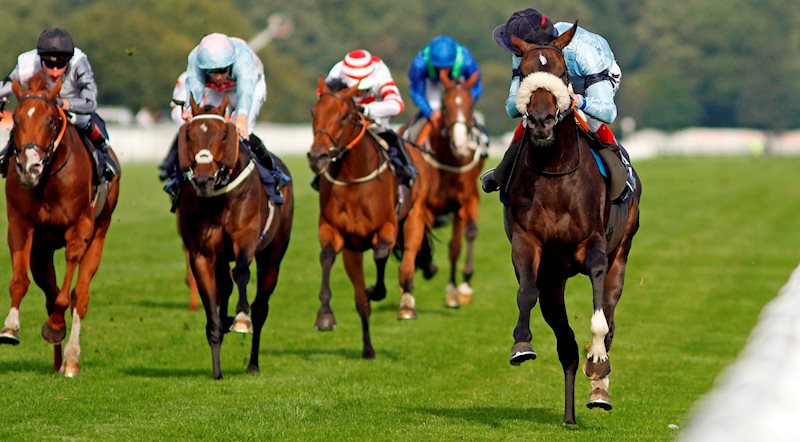 Title - pictured right in the nose band and blue and navy silks.

Many congratulations to winning owners Highclere Racing, Title remains a cracking, if cheeky, character amongst our team and I am sure his win will be warmly received by many a Highclere Racing and Varian Stable member. Title justified favouritism today and in doing so completed the double on the day. We look forward to how he progresses throughout the rest of his three year old campaign.