A smart seasonal debut for GREATGADIAN, having moved back up in trip, his first appearance since being gelded. The son of Siyouni maintained his clean sheet on All Weather hitting the line in front in the Betsi Handicap at Chelmsford this evening.

Partnered with the talented David Egan, GREATGADIAN broke well from an inside draw of stall one, leading narrowly in the early stages settled in behind the leaders. Egan did well to press and despite an element of greenness perhaps due to this being his first run since October last year, the pair ran on well to take up the running when it mattered, going clear in the final 110 yards to land the prize. Satono Japan from Sir Michael Stoute’s yard claimed runner up spot.

Congratulations to King Power Racing co, who sees their winning form continuing. GREATGADIAN will no doubt have benefitted from the run, justifying favouritism today with a pleasing seasonal debut. 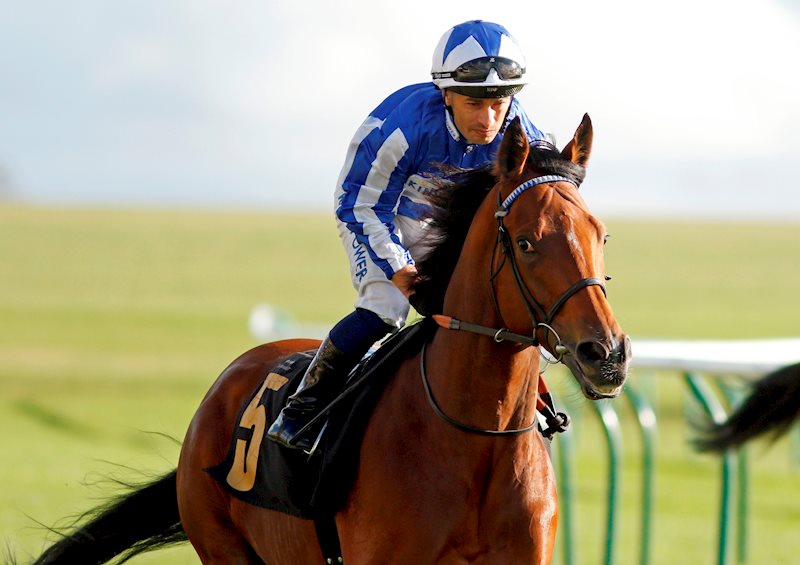