Gold Wand was fairly keen through the early stages of the Listed Galtres Stakes at York on Thursday, but any stamina doubts proved unfounded as she extended away from the field under Andrea Atzeni to record a 1¾l victory in the 1m4f contest.

Bred by Mr Khalid Abdul Rahim and owned by his son Mohammed, Gold Wand is the second foal out of the Mr Greeley mare Los Ojitos who was placed at Graded Stakes level over 6/7f in America. She was a very close second on heavy ground on her only start at two and she made a strong impression when winning on her seasonal reappearance at Newbury in June. She was thrown in the deep end on her third start in the Oaks at Epsom where she only beat one rival home, but she bounced back with a solid second in the Listed Lyric Stakes over 1m2f at York next time.

It was of slight concern that the winner of the Lyric Stakes, Franconia, could not be competitive in the G1 Yorkshire Oaks earlier on in the card, but luckily Gold Wand continued on an upward curve to blow her rivals out of the water with a very taking victory. She certainly isn't short of speed and looks as though she can be equally effective over 1m2f and 1m4f. She is a big rangy filly who should continue to improve over time and she remains a very exciting prospect for the rest of the season and beyond. 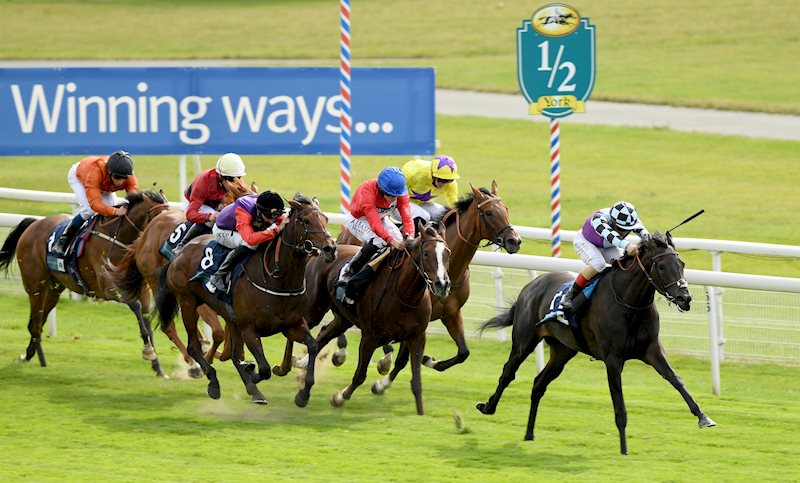