The daughter of Cape Cross was drawn widest of all in 12 and jockey William Buick was forced to endure a wide passage throughout.

She was always towards the rear but made good progress in the closing stages to finish second. The winner, Curvy, had got first run but Talmada hit the line strong and was beaten just over a length.

Roger said: "It was a very good performance. We knew it would be hard from the draw but she has run a great race and we are very proud of her." 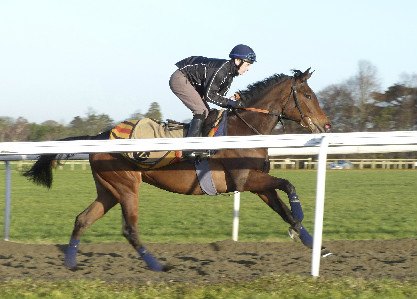