This handsome grey was having just his eighth start at the age of six, but not even a 9lb hike in the handicap could prevent him from scoring for the fifth time to land the most fiercely contested staying handicap of the season.

Last seen winning the Copper Horse Handicap in very taking style at Royal Ascot in June, FUJAIRA PRINCE who is a hugely talented but fragile individual, was trained with this mid-season highlight in mind and thankfully he delivered the goods under a beautifully timed ride from Andrea Atzeni.

Fujaira Prince only made a single start as a three-year-old, finishing second in a 1m2f maiden at Windsor. He then returned after 285days off the track to win both of his starts at four and with another year under his belt he was able to get to the racecourse three times at five, winning his seasonal return and finishing third in the Duke Of Edinburgh at Royal Ascot. He had a set-back following that fine effort and so was put away until the following season, with a return to Royal Ascot in mind for his first start of the year. The new 1m6f Copper Horse Handicap had his name written all over it and he galloped his rivals into submission to record a wide margin victory. The Ebor Handicap was the next logical race for this rapidly improving stayer and he kept to the script to win for his owner Sheikh Mohammed Obaid. 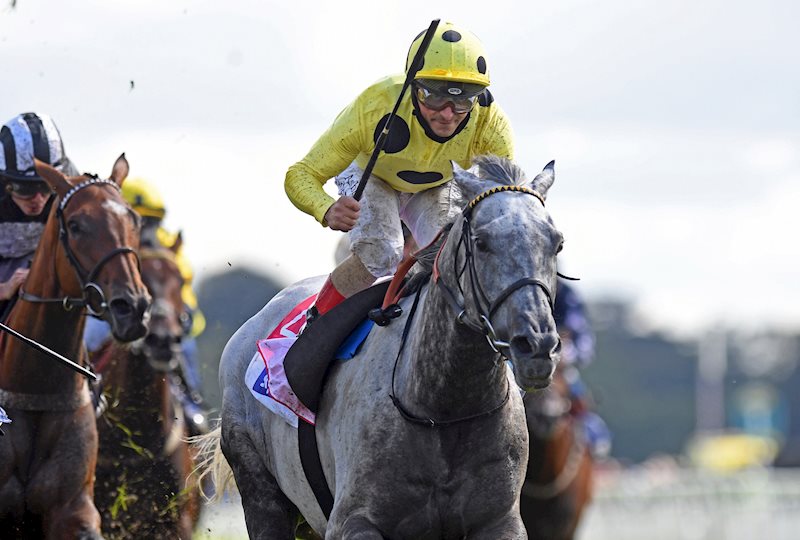 The stable's winning run continued on Friday with three winners, including ANGEL POWER who stormed to victory in the Class 2 Fillies' Handicap (0-100) at York for King Power Racing. It was her only her fifth start and her first beyond a mile, but she relished the extra two and a half furlongs to win by 3½l with her more fancied stablemate Waliyak back in fourth. Bred by Anita Wigan, she is the first foal out of a maiden half-sister to 2yo Group 3 winner Blue De Vega and she has done little wrong in five starts having never finished out of the first three. 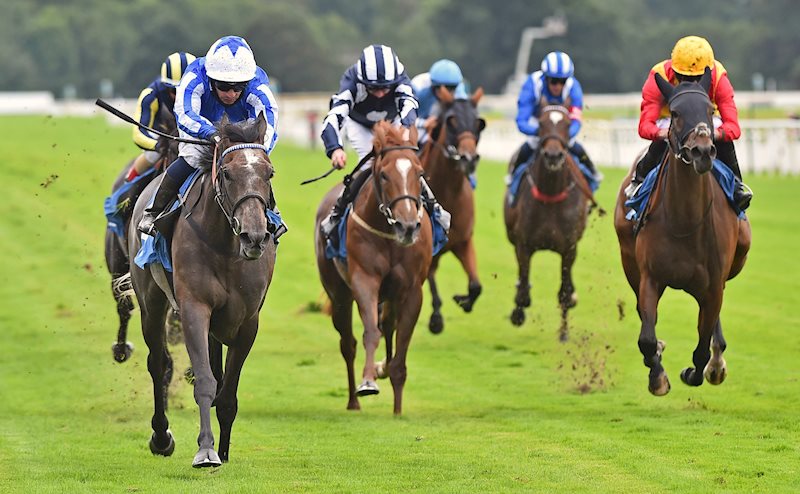 Earlier in the afternoon at Salisbury, ZEZENIA won for the second time in the mile Class 4 fillies' handicap and POSTILEO got off the mark at the fourth time of asking in the 1m6f Class 4 handicap.