Taking his form to a whole new level since stepping up in trip this year, LA TIHATY continues to dominate on the track putting in another convincing performance to score in the Unibet 3 Uniboosts A Day Handicap at Kempton.

LA TIHATY remains on a steep upward curve after stamping his mark once more over the same course and distance at Kempton this afternoon. The rapidly progressive colt justified favouritism under the in-form Jack Mitchell. Despite being held up in the initial stages, the 4YO readily asserted his presence in the final half furlong, running on clear to secure his fourth successive triumph two and a quarter lengths ahead of the Tom Dascombe trained MISTY GREY.

Many congratulations to winning owners His Highness Shaikh Nasser Al Khalifa and Fawzi Nass. Their son of New Bay is certainly a smart prospect and if he continues on this upward trajectory who knows what racing heights could be reached. 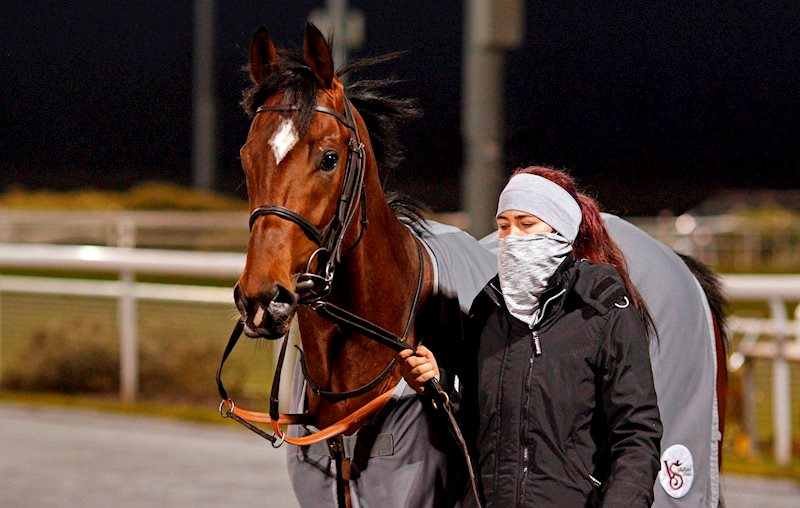