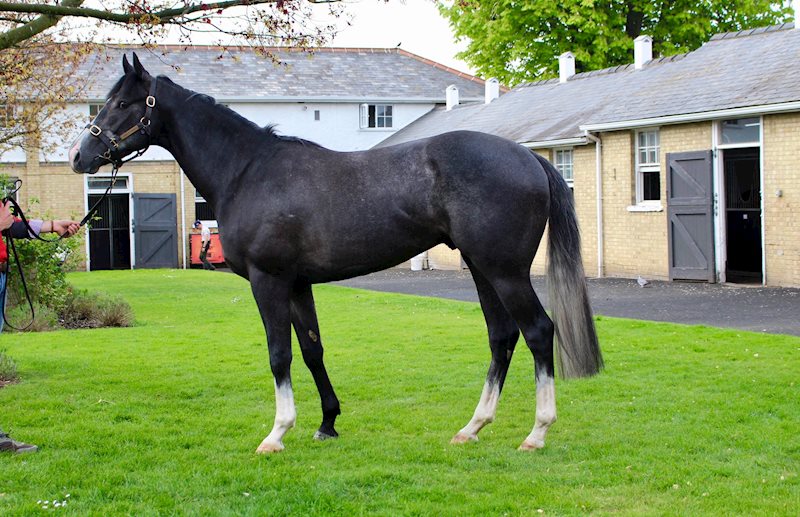 Dark Angel colt GOEMON put in an amazing display visually storming through to land the At The Races App Market Movers Novice Stakes and get off the mark at only the second attempt. KHK Racing’s ELDAR ELDAROV completed the double on the day with a strong finish to score in style in the Gainford Group Novice Stakes.

The first foal out of SPANGLED it is fantastic to see GOEMON now a winner at only the second time of asking. The son of Dark Angel showed a striking turn of foot sweeping passed the field in the closing stages to get on top when it mattered under Jack Mitchell. Congratulations to Mohamed Khalid Abdulrahim and connections. He certainly shaped like an exciting prospect and we look forward to seeing what more this colt can do this season.

ELDAR ELDAROV was next in the winner’s enclosure this time at Newcastle race, where the Dubawi colt put in a stylish performance to maintain his clean sheet. David Egan was impressed with the colt’s efforts feeling very relaxed in the early stages and applying a game face when it mattered, digging in and making ground up the inside rail running on strongly to hit the line 2 ¼ lengths ahead of runner up POST IMPRESSIONIST from the William Haggas yard.

Congratulations to KHK Racing and connections. ELDAR EDLAROV justified market favouritism in style this afternoon to complete the double on the day for the team. 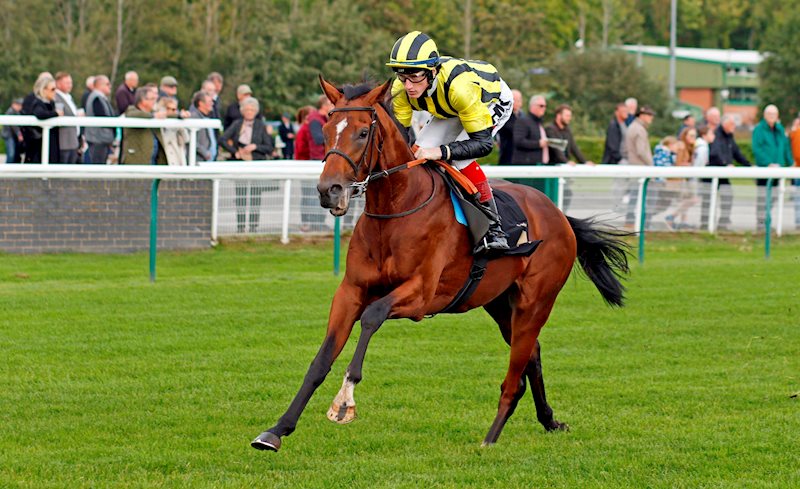