A fantastic day of racing for the team, a treble and a sixty percent strike rate to boot. MISS CAROL ANN was first to score, storming up at Newmarket to land the Bedford Lodge Hotel & Spa Fillies' Handicap under the in-form Jack Mitchell. Shadwell’s LANEQASH followed suit at Chester to land the Listed Raymond & Kathleen Corbett Memorial City Plate Stakes under David Egan. Completing the treble for the team was LEUVEN POWER who made his seasonal debut in style to land the Tony Brown 80th Birthday Celebration Novice Stakes under Ray Dawson. 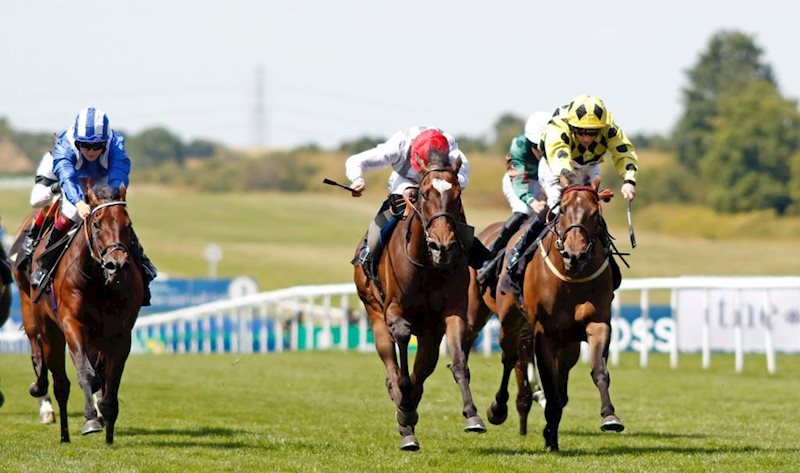 The owners of Staghawk Stables, The Crager family and Paul Hondros were treated to a thrilling race from their three-year-old Kingman filly MISS CAROL ANN. A smart winner on debut, it was fantastic to see her back to winning ways, showing a striking turn of foot to come from first to last and maintain the lead bearing the heaviest weight. Victory was even sweeter as her owners had flown in that morning from America to watch the race. Many congratulations to all involved, a very special day for a much-loved filly​. 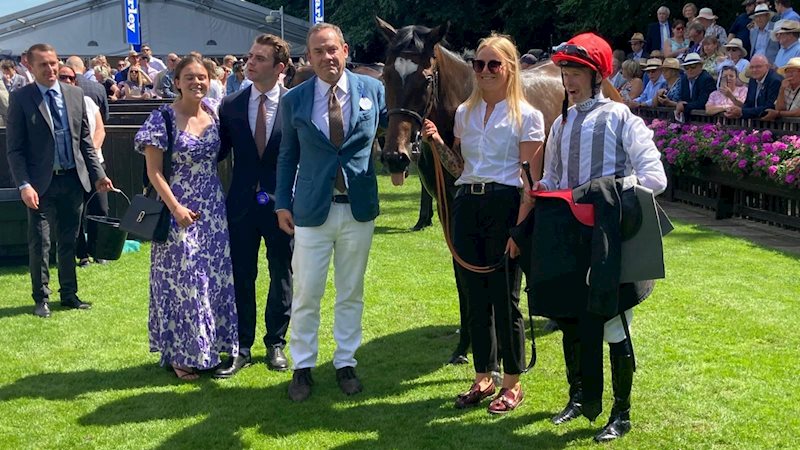 LANEQASH was next to step up to the plate, putting in a smart performance in Listed company at Chester. Partnered today by David Egan, he had his work cut out as the 4YO son of Cable Bay left himself plenty to do in the closing stages. Egan added pressure and LANEQASH picked up in a pleasing fashion up the wide outside, moving powerfully through from the rear of the field to win a shade cosily. Congratulations to Shadwell Estate Company LTD and connections.

Completing the treble on the day for the team was King Power's LEUVEN POWER, making a long-awaited seasonal debut after over 300 days off the track. Patience paid off as the three-year-old chestnut son of Cotai Glory got on top when it mattered, pulling clear of the rest of the field to hit the line ¾ length ahead of KARUOKA from the Eve Johnson yard, taking runner up spot.

Many congratulations to all involved, a thrilling day of racing and we hope this run of form continues this season.