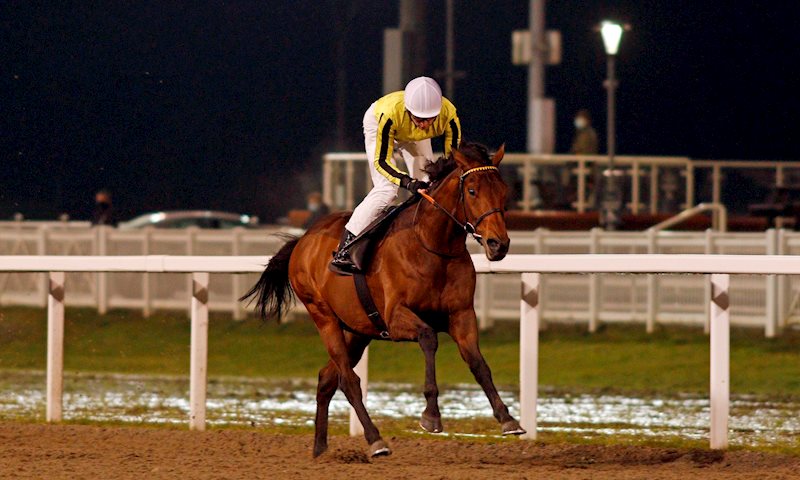 It's been quite a couple of months for Tim and Bill Gredley's Father Of Jazz when considering he was still a once-raced maiden as day broke on 30th December, as he now heads the betting market for the G3 Winter Derby following Thursday's declaration stage.

The four-year-old Kingman colt has been one of the revelations of the winter period thus far with a particularly smart-looking turn of foot a feature of his successes at Wolverhampton, Chelmsford and Lingfield, each of them under his owners' retained rider Callum Shepherd. The duo came through their toughest test to date in a handicap over the same 10f course and distance as the Winter Derby, albeit off a mark of 90 on that occasion, and while the bare form is not that of a Group 3 winner, the visual impression of it and the rapidly progressive profile he brings into the race mark him down as a solid contender for honours come Saturday.

His chief rivals in the Derby appear to be the progressive Felix, and that horse's regular rival this winter Forest Of Dean. Felix holds the upper hand having finished in front of Forest Of Dean on both occasions, but not with enough authority to write off the latter as a contender on Saturday. With the races in the Middle East providing an attractive February target for a number of UK-trained horses this wouldn't be the strongest either numerically or in pure form terms, but with progressive types in opposition it should be an intriguing race, especially with the tactical element added to the mix.

Roger said: "Father Of Jazz is a gorgeous horse whose looks match his pedigree. His progression this winter has come as no surprise as he has always looked a smart horse at home. He lacks a bit of experience compared to his rivals in the Winter Derby, but I think on ability he is not out of place in this race.

Hopefully he can handle the occasion, and if he does I'm sure he'll put up a very good performance."

Father Of Jazz is out of the unraced Galileo mare Bark, who is a sister to five winners and is out of a Listed-winning sister to Japanese champion Fine Motion & six-time Group 1 winner Pilsudski. His full sister Save A Forest has shown potential in two starts and we're also very much looking forward to her continued development. 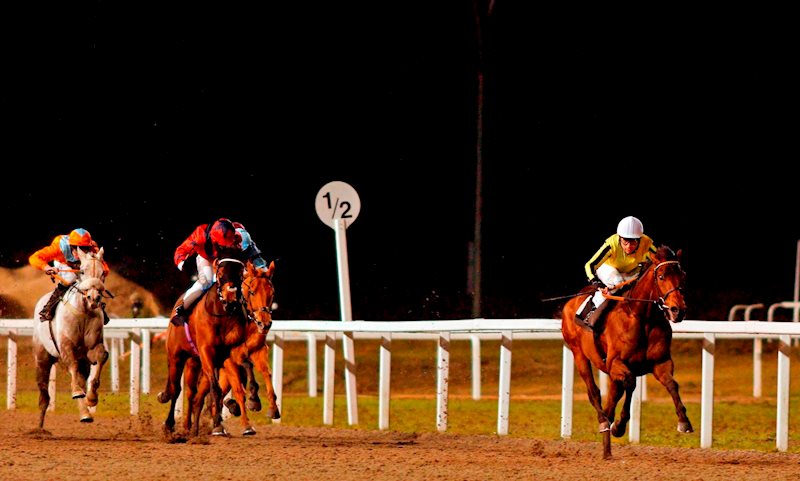