Steps got the ball rolling with a brave success in the Rous Stakes at Ascot. This victory capped a great year for this gutsy sprinter as he has finished second on four occasions including when beaten just a nose in the Portland at Doncaster.

Jockey Jamie Spencer produced his deep inside the final furlong to get on top close home, winning by a short head.

Spencer was also aboard the Sheikh Ahmed-owned Tantshi, who won the October Stakes later on the card. She travelled with ease throughout and ran out a comfortable winner by two and three quarter lengths.

At Newmarket Sound Hearts made every yard of the running to take the Pride Stakes. This daughter of Sir Percy had been placed three times in the grade before so it was great that she has now recorded an elusive Stakes victory.

Last but certainly not least, You Look So Good won a seven-furlong maiden at Wolverhampton. Owner Alan Spence has been incredibly patient and this was rewarded when this well-bred filly won in game fashion under Andrea.

Roger said: "I would like to thank all my staff for the hard work they put it. Days like today are special and it's great to see everyone's work rewarded." 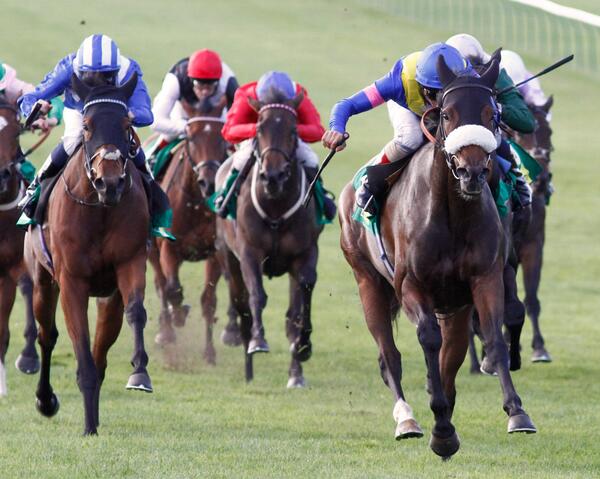