The heavily supported LIR SPECIALE justified favouritism today under Ray Dawson, quickening up in the home straight to score in the Cazoo Maiden Stakes at Doncaster this afternoon.

Opulence Thoroughbred’s LIR SPECIALE has been placed on his previous two starts, today stepped up in form to get off the mark at the third time of asking. The third place run at Kempton earlier this month has proved itself to be a strong piece of form as those that took first second and fourth all achieve success since. It was clear LIR SPECIALE had potential and it was pleasing that it came together today at Doncaster on Guineas day.

Well done to Ray Dawson who's win on Lir Speciale completed the double on the day, and many congratulations to winning owners Opulence Thoroughbred’s and connections. Their son of Prince of Lir today proved no match to his rivals, quickening away in the closing stages to hit the line two and a half lengths clear of runner up FLYING SECRET from the Eve Johnson string.

A flying day for all our runners, with 5 out of 6 securing placings fourth and above. The most notable of which was Prince Faisal’s striking 3YO colt EYDON, who was fourth in the 2000 Guineas, a race which many pundits are saying could be one of the strongest Classics for many years. EYDON also beat six horses with previous Group 1 form on just his fourth career start.

Congratulations to all our owners and good luck to those racing the rest of the weekend, there are some exciting line ups including AMEYNAH in the Group 1 1000 Guineas tomorrow at Newmarket. 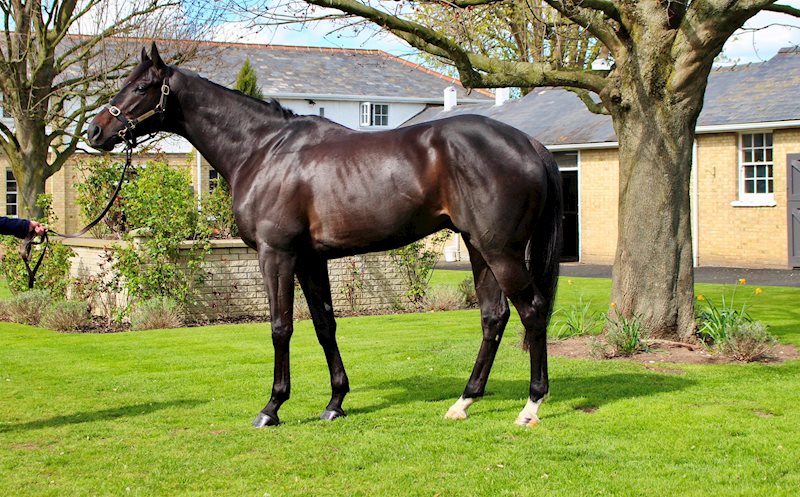