Ahmad Abdulla Al Shaikh's daughter of Excellent Art finished sixth in a competitive maiden at the same track last Autumn and stepped up on that to win this event nicely under William Buick.

The early pace was a steady one and Emaratiya Ana raced keenly on the heels of the leaders. She was well placed when the leader kicked for home and soon went in pursuit.

She responded well to Buick's urgings, hitting the front and the furlong pole before striding clear ot win by two lengths.

Roger said: "It wasn't a very strong maiden but she has done it nicely. She should be competitive in handicaps and will stay ten furlongs." 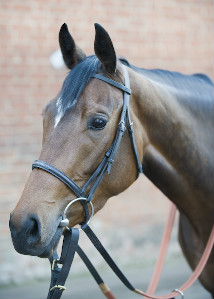