With two non-runners, the field was reduced to just two so Paul Hanagan established an early lead.

Elkaayed settled welll and Paul was able to increase the tempo gradually up the straight.

His rivals were soon struggling in his wake and he galloped on strongly to win by nearly three lengths.

Roger said: "We have always liked him and he has done that really well. We were worried it was going to get tactical but he has settled well and always look like winning." 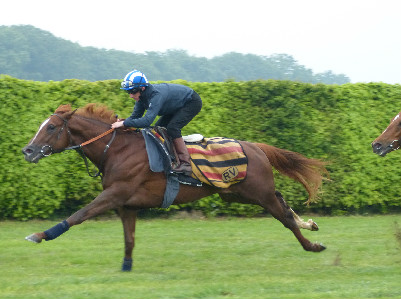