The daughter of Distorted Humor runs in the colours of her owner/breeder Craig Bennett. Being from the great Time Charter family, she is bred to get further than yesterday's distance of six furlongs but she has shown plenty of speed at home and it was encouraging that she is good enough to win over a sharp six.

She broke smartly from the stalls under Andrea Atzeni and was soon in a position on the heels of the leaders.

She was briefly nudged along with three furlong to run and drifted to the centre of the track to make her challenge.

Despite drifting she ran on strongly and won under hands and heels by a length.

We have won this corresponding race at Kempton for three years running; Exceptionelle in 2012 and subsequent Group 3 winner and Group 1-placed Princess Noor twelve months ago.

Roger said: "Cursory Glance is a lovely filly. She has been working nicely and won with a bit to spare in the end.

"She was green and did plenty wrong but still managed to win, which is a good sign." 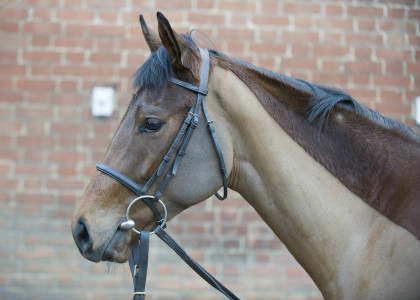