The son of Sea The Stars, owned by Highclere Racing, was given a never say die ride by Andrea Atzeni who certainly earned his riding fee and deserves plenty of plaudits for this success.

Having broke smartly from the stalls, Corinthian raced in snatches and was never travelling in the early stages. Andrea kept him up to his work but victory looked unlikely turning for home when the leading duo kicked and went clear.

Andrea administered a couple of stern back-handers to Corinthian and once straightened up, his mount began to power down the outside.

The leaders began to paddle just as Corinthian was hitting full stride and he got up in the shadows of the post to win by a neck.

Roger said: "Corinthian is a lovely looking colt who physically is only going to keep improving. He was very green and Andrea has done a great job to get his head in front. He stays very well and there should be plenty more to come from him." 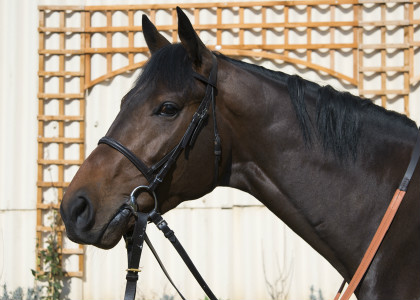