The daughter of Exceed And Excel, owned by Yvonne Jacques, was given a well timed ride by Jack Mitchell and deserved this second victory.

She was well-drawn and Jack was able to sit in the box seat behind the leader. Compel travelled well before picking up strongly up the inside rail.

She hit the front with two furlongs to run and despite drifting and being joined by Sing Something inside the closing stages she held on gamely to win by a nose.

Roger said: "Compel won her maiden at Beverley in the summer and has run well since. She hasn't had the best of luck with draws so it was great that it has all fallen right for her tonight. She tries hard and it is great to see her win again." 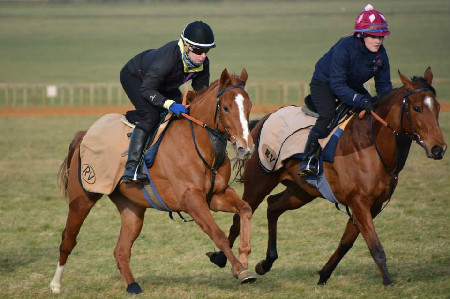