Well away and able to take up a prominent enough position under William Buick, horse and rider just lost their position slightly just before halfway through no fault of their own. From there the winner was able to get first run, but Daahyeh showed her customary turn of foot to give momentary hope that she could reel in the free-wheeling leader. Unfortunately the bird had flown and her valiant effort was "only" good enough for an honourable silver medal.

Last night's effort was her second G1-placing, and having got the mile well her target is very likely to be the G1 1000 Guineas at Newmarket next May.

Congratulations to her connections on a fantastic season. 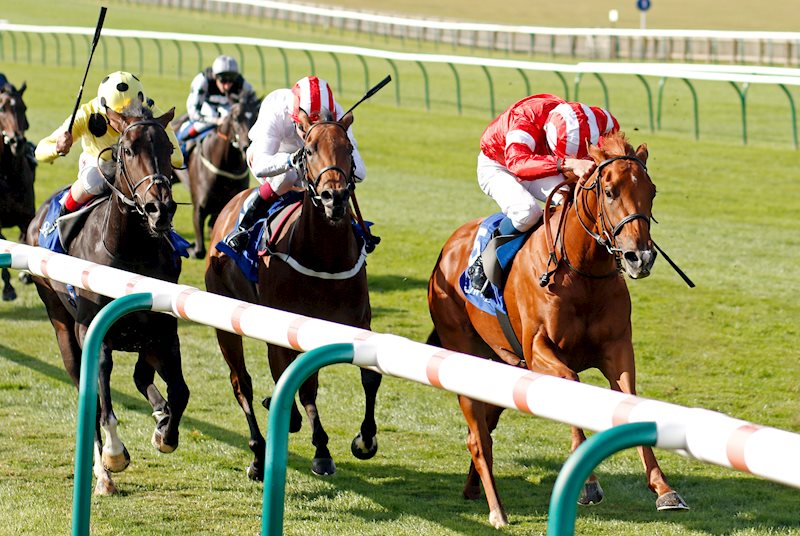 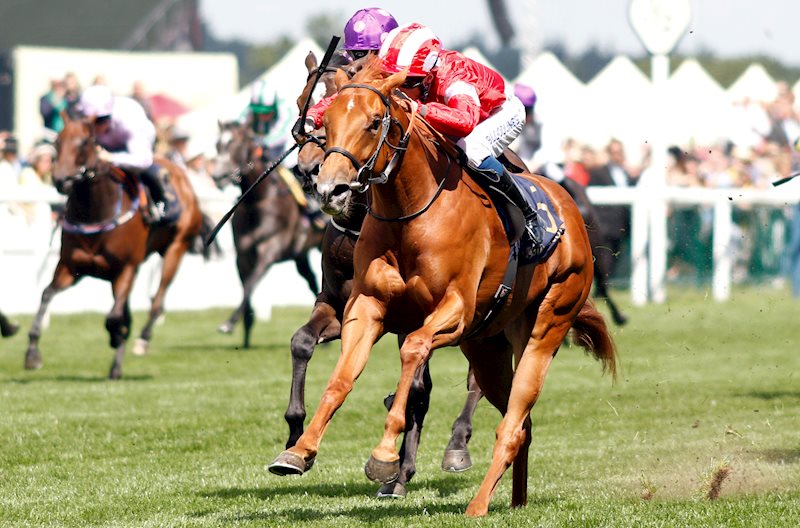