The Cheveley Park Stud-owned gelding was having his first turf run of the season after enjoying a productive all-weather campaign over the winter.

He was in need of his run at Newcastle in June but returned to his best with a comfortable success in the hands of Jack Mitchell.

Jack settled Certificate in the midfield and he travelled strongly. He quickened up smoothly to take over the running with over a furlong to go and was pushed out to win easily by two lengths.

Roger said: "That was great. I was impressed with how he has travelled and put the race to bed at the furlong pole. He is a useful horse on his day and can hopefully land a nice handicap this autumn." 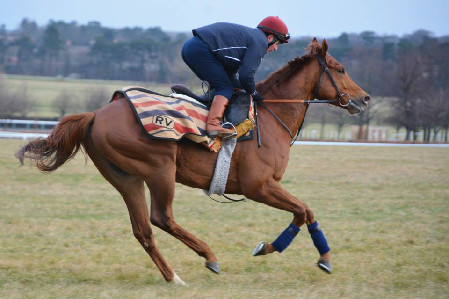