The daughter of Dubawi has been running well and deserved this breakthrough success.

She was settled in the midfield by Dominic Fox before getting a nice split up the inside with over two furlongs to run.

She hit the front and soon went clear to win by a length and three quarters.

Roger said: "Being by Dubawi, the main aim was to maker her a winner and she has done that now. Faster ground suits her and hopefully she can make her mark in handicaps."

At Goodwood, Aljamaaheer was massively unlucky when a close third in the RSA Thoroughbred Stakes. Jockey Paul Hanagan was stopped wherever he tried to go and his mount finished full of running. 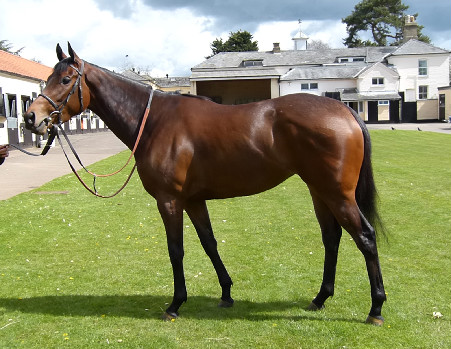