Owned by Mr Alan Spence, Ateltico was forced to miss the 2016 season through injury, but he vindicated the patience afforded to him when building on his promising efforts at Ripon and Ascot to get the better of Wiley Post by a length and a quarter on his first start over the minimum trip.

Settled in touch by Andrea Atzeni, this proved a relatively straightforward task for Atletico, who easily made up ground between rivals and only needed one sharpener behind the saddle to readily assert his authority inside the final furlong.

Purchased for 80,000 guineas at Book 1 of the Tattersalls October Yearling Sale, the son of Kodiac is out of an unraced half-sister to the exceptional Dream Ahead from a fast family that includes Molecomb Stakes winner Sahara Star, and he looks set for a productive summer as a sprint handicapper climbing the ranks.

Roger said: “Alan has been very patient with Atletico and I am delighted he has resumed winning ways. The drop back in trip has proved no problem and he is clearly very effective with some cut in the ground. He looks capable of winning a nice prize this season.” 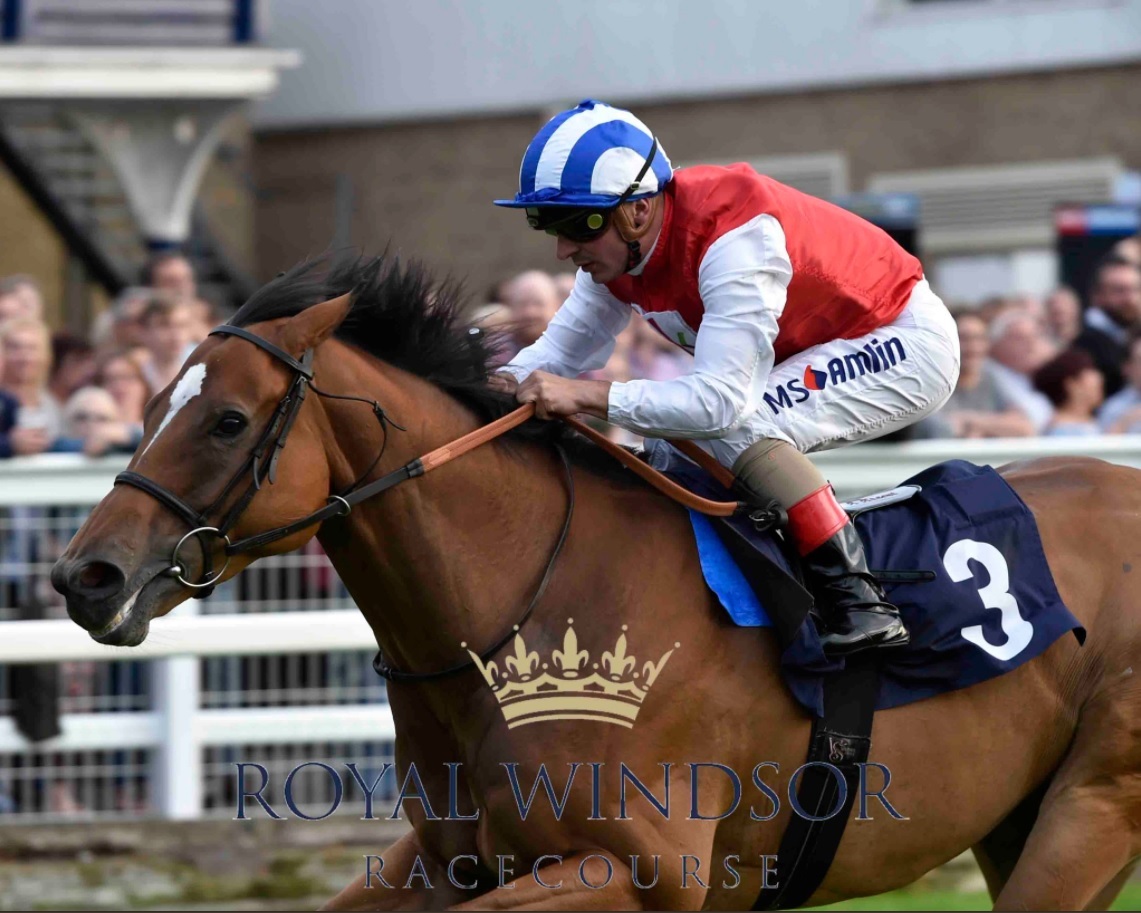 Atletico and Andrea Atzeni on their way to victory at Windsor on Monday evening.