A winner on seasonal debut last time out in June, ASAASSI continued his winning streak with a second consecutive win, landing the spoils in the William Hill Pick Your Places Handicap under Cameron Noble.

A ready winner in a maiden at Salisbury sixteen days previously, the three-year-old son of Sea The Moon had clearly benefitted from the run as he settled much better on this handicap debut. HIGHLAND PREMIERE took the early lead and it was not until the home straight that jockey Cameron Noble put in a challenge and asked for more of ASAASSI, the colt responded well putting in a bright turn of foot to take up the running in the final strides. Keeping on well and hitting the line a clear length ahead of Charlie and Mark Johnston trained HIGHLAND PREMIERE in second.

Congratulations to winning owner Sheikh Ahmed Al Maktoum. ASAASSI justified favouritism in style this afternoon, he certainly looks like a useful colt in the making. 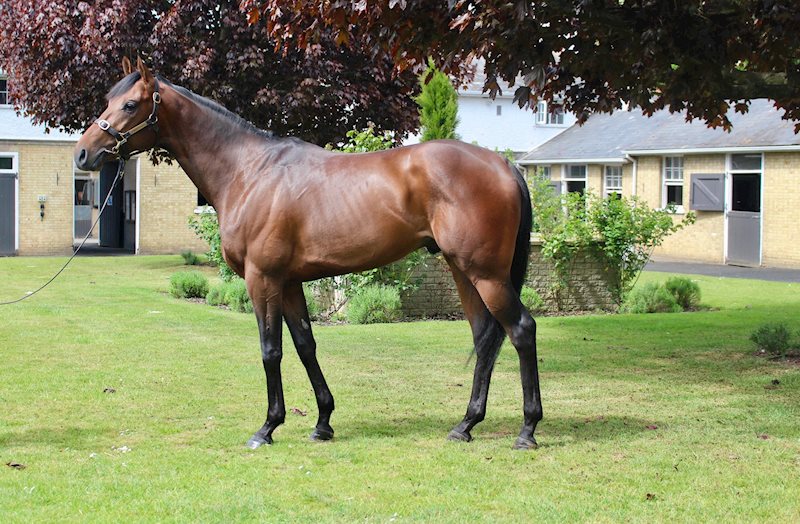