If Saturday's strike rate of 50% winners to runners could be repeated every weekend we may just surpass last year's record tally even in this truncated season.

Things got off to a very good start on Saturday afternoon when SAINT LAWRENCE stormed to victory in the Listed Denford Stakes at Newbury. He was one of the more experienced colts in the line up having run four times, finishing fourth in both the G2 Superlative Stakes and the Listed Pat Eddery Stakes. He bounced out of the stalls and ended up leading the field through the 7f contest. His five rivals came to challenge him with just over 2f to run, but they could never quite get to his girths as he kept on extending under Andrea Atzeni to win by ¾l from the favourite Dhahabi in second. A homebred of Mr John Deer's Oakgrove Stud, Saint Lawrence is a half-brother to the stable's star juvenile from 2019, Daahyeh, who won the G2 Rockfel Stakes and G3 Albany Stakes as well as finishing second in the G1 Moyglare Stud Stakes behind Love and the G1 Breeders' Cup Juvenile Fillies Turf. 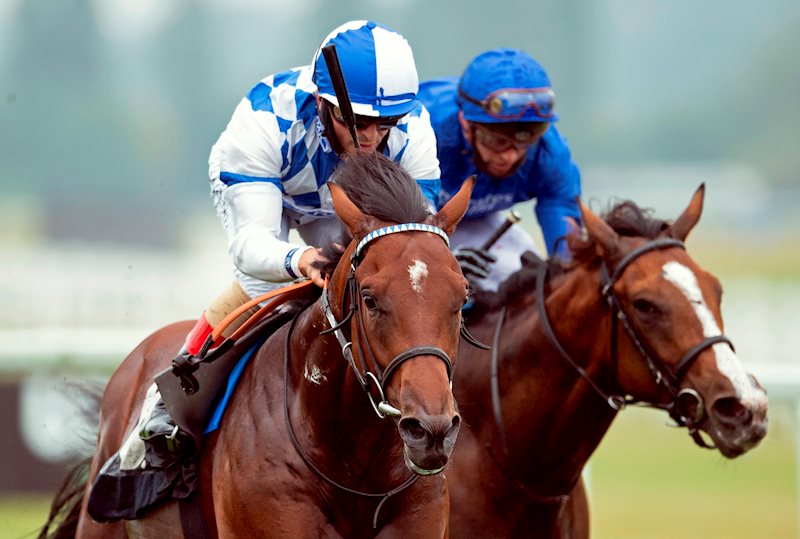 It was only 25mins later that our second winner of the day came in at Doncaster where Jack Mitchell partnered NAZUNA to victory in the 7f fillies' maiden. She had made a good impression on her first start when finishing a close fifth at Glorious Goodwood and she always looked in command on this occasion in what turned out to be a closely fought finish between some potentially smart fillies. 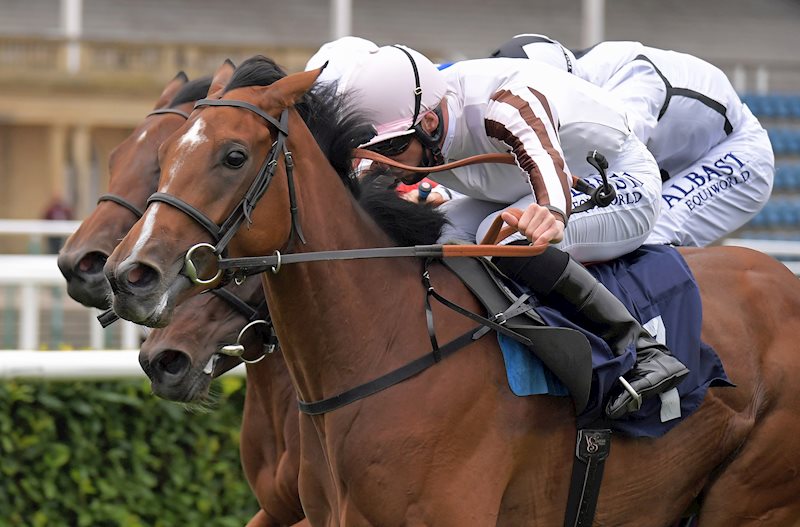 There will hopefully be more to come from this daughter of Kodiac who took a keen hold in the early stages and looked a little green under pressure inside the final furlong. Her dam Night Fever (Galileo) is a full sister to the Derby third Astrology and her second dam, Ask For The Moon, won the G1 Prix Saint-Alary over 1m2f. 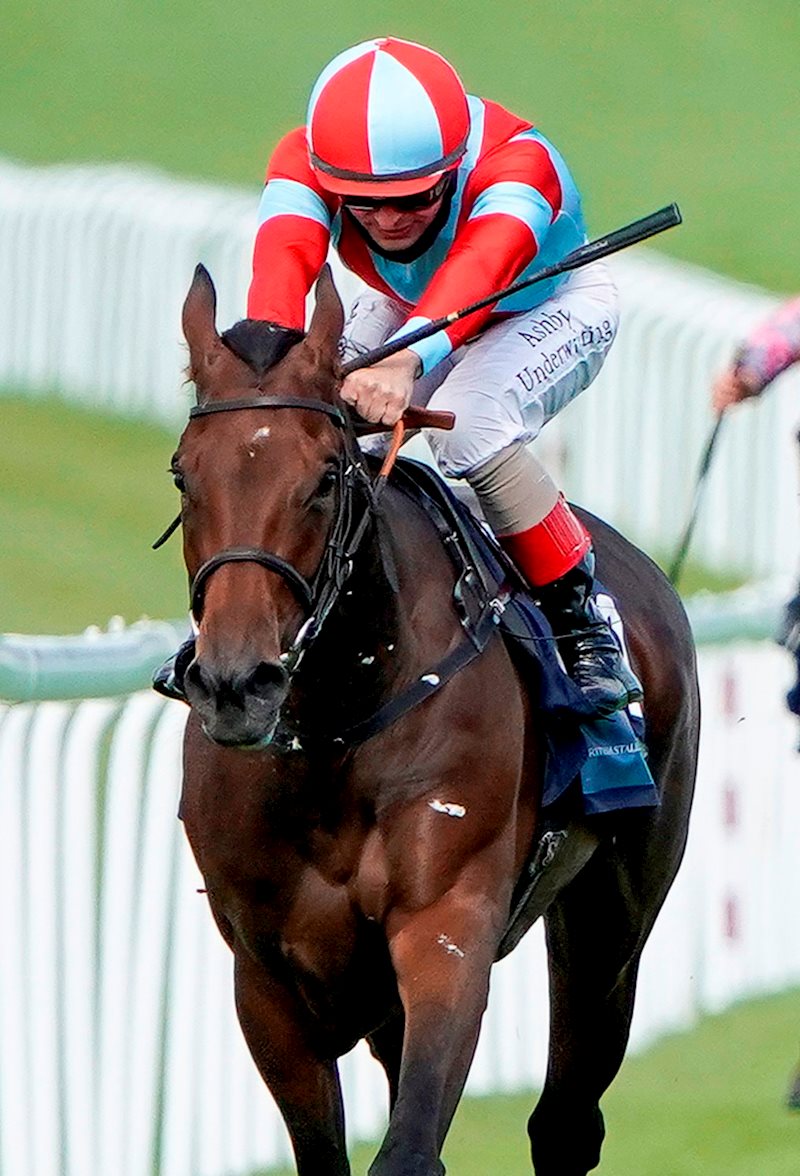 On a day when our five winners were partnered by four different jockeys it was Ray Dawson that steered BELIEVE IN LOVE to victory at Newmarket in the 1m6f Class 2 Handicap (0-100). In the reduced field of four, his 5lb claim meant that Believe In Love carried just 8-4 against her elders and victory never looked in doubt as Ray angled her out with half a mile to run and cruised into contention. She is a filly who clearly has bundles of stamina and is also wonderfully genuine. This success was her third in a row of a winning run that began at Kempton in March where she got up by a nose in a Class 4 Handicap over 1m3f. As she has stepped up in class and distance her winning margins have increased and we look forward to seeing what else she can achieve during the rest of the season.

Congratulations must go to her owner Mr Koji Maeda and to her jockey Ray Dawson who was riding his first winner for the stable.

Another hard working young jockey was keen to get on the board for Varian Stable and from two rides for Roger at Chepstow Eoin Walsh rode two winners. JUMAIRA BAY was well supported to get off the mark having finished placed on four occasions from six starts. Eoin was conscious not to hit the front too early on this son of Siyouni and he sat motionless until passing the furlong marker before pushing him out to win by ¾l. He had to get busy a little earlier on his next ride MORROOJ who found plenty for pressure to win comfortably by 1¼l. This daughter of Invincible Spirit had failed to trouble the principals in three previous starts having been sent off favourite each time. She had been pleasing the team at home so it was great to see her break her maiden and hopefully she can progress from here to win more races. 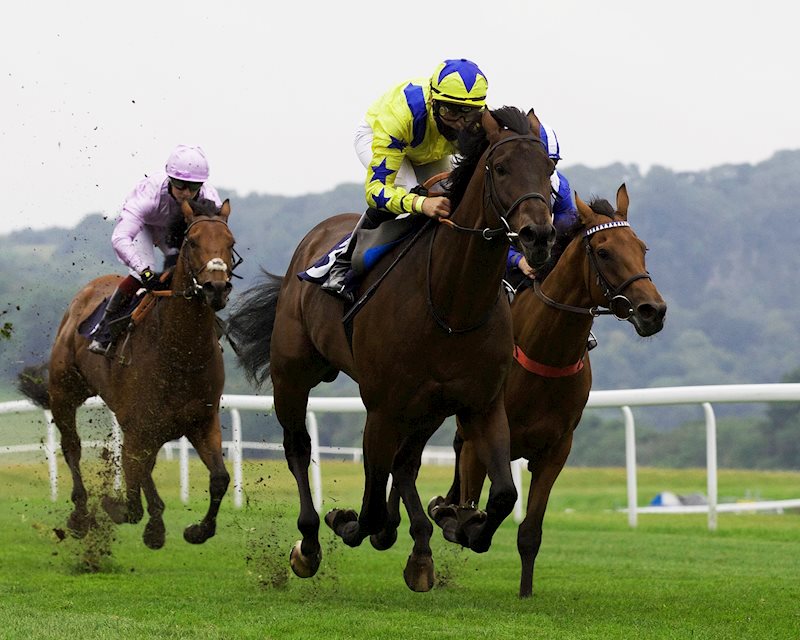 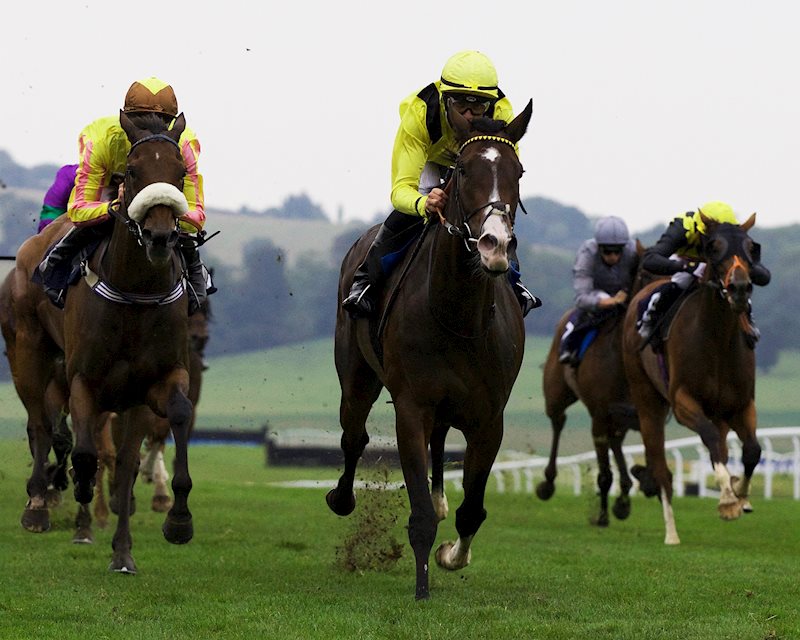