The daughter of Sea The Stars won her maiden at Wolverhampton in March - he first start since joining us last Christmas.

She was given a positive ride by Andrea Atzeni, who always had her settled close to the pace.

He kicked for home some way out and Anipa quickened a couple of lengths clear of her rivals.

A few tried to close but Anipa kept on strongly to win by a length and a half.

Roger said: "She has improved for the step up in trip and switch back to turf. She is very game and has won well." 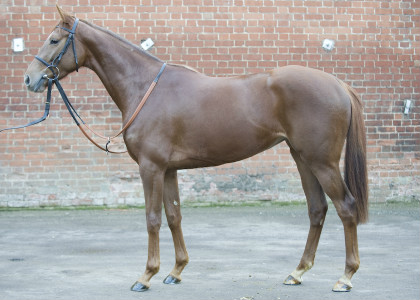