The daughter of Sea The Stars had four runs for her previous stable, showing promise when a close second at Beverley last September.

Andrea settled Anipa in third of the four runners. She was a little tapped for toe when the leaders quickened but Andrea was patient and let her find her feet under a hands and heels drive.

Mark Johnston's Tarrafal had gone for home but Anipa was gaining into his advantage with every stride and got her head in front where it mattered, passing the post a head in front.

Roger said of the Nurlan Bizakov-owned filly: "Her form as a two-year-old was good enough to win this and I am pleased with how she has seen the race out.

"She stays well and it's great to get a win next to her name." 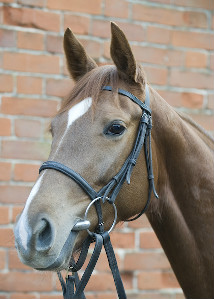