An outstanding battling performance from Shadwell's filly ESHAADA provided a second Group 1 of the season for the team on a fantastic day of racing at Ascot.

A daughter of the Shadwell-based Muhaarar, Eshaada had been unfortunate not to win the G2 Ribblesdale Stakes over this course and distance at Royal Ascot in June but was not to be denied on this occasion, getting the better of Albaflora after a thrilling head-to-head race up the straight. The year younger Eshaada never flinched under a strong ride from Jim Crowley, showing the ability to both travel powerfully and knuckle down when it mattered.

It was a tremendous effort from a filly having only her fifth career run, and a nod to the team for having her in such great shape after the disappointment of her run in the Yorkshire Oaks in August. Congratulations go to Shadwell and Sheikha Hissa Bint Hamdan on what was an astonishingly successful Champions' Day for them.

Top-level success eluded the progressive WALIYAK in the late hours of Sunday, but she justified her place in the field in the G1 E P Taylor Stakes at Woodbine with a solid effort in fourth. Breaking well under Jack Mitchell, who'd previously won a Listed race on the filly at Haydock, Waliyak was just forced to wait a little longer than ideal for her chance to try and run down the leader and wasn't quite able to pick up in the way she had in her G3 in France last time. 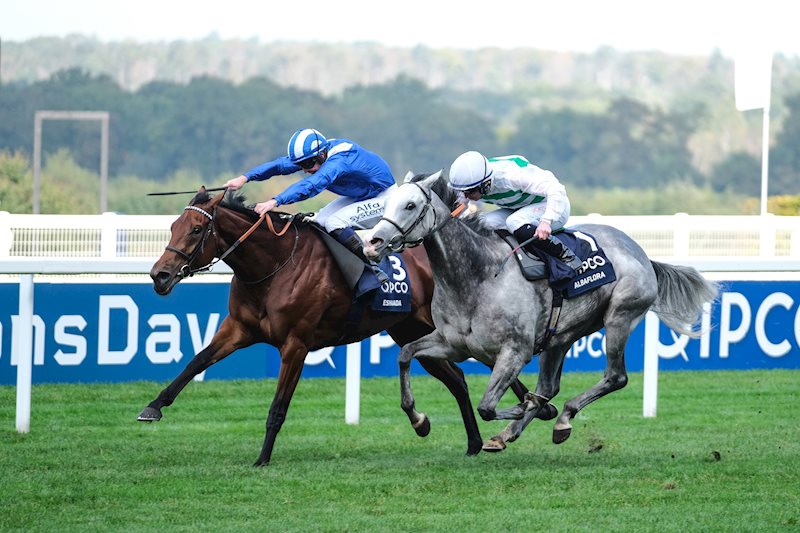 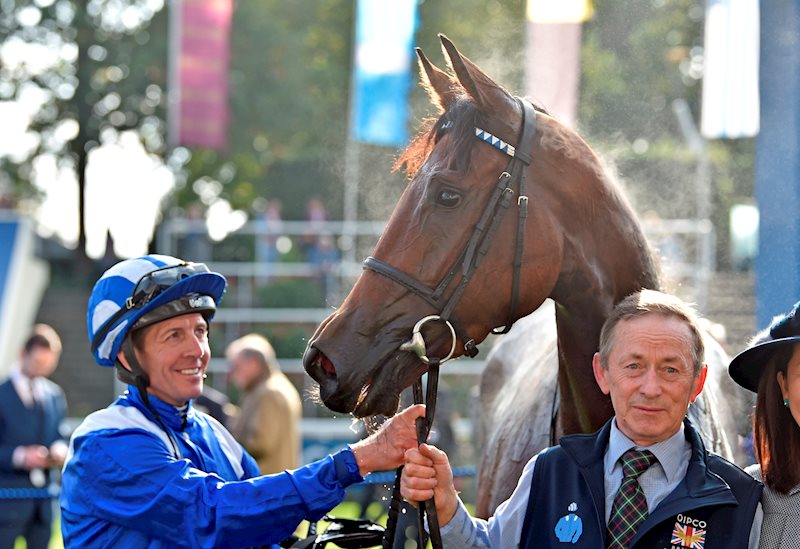 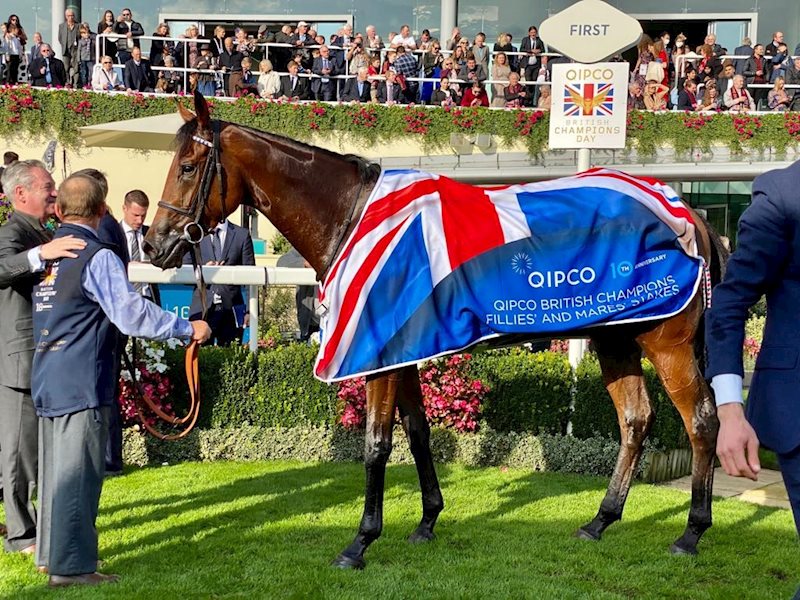