Owned by Mr Saif Ali, Shargiah was also stringing the victories together as he landed the hat-trick following wins at Windsor and Newcastle, confirming himself to be on a steep upward curve with a two and a half-length defeat of Artful Rogue.

A son of New Approach from the family of Prix de l’Arc de Triomphe winner Marienbard, Shargiah relished the decent gallop set by last-time-out winner Solo Hunter, travelling strongly in behind the leaders before asserting his authority on the climb to the line.

Roger said: “Shargiah continues to improve and there is no reason to think his progression will end here. He has plenty of stamina in the family and the way he stretched inside the final furlong suggests he will get 1m4f quite comfortably. We will look to target a valuable prize now.”

Thirty-minutes earlier, the Willie Leung-owned Call Me Grumpy made a successful seasonal reappearance in the seven-furlong handicap for three-year-olds.

A son of Holy Roman Emperor who had been gelded over the winter, Call Me Grumpy ran three times as a juvenile, with the form of his fourth-place finish at Newmarket in the autumn suggesting an opening mark of 69 was a workable one.

And so it proved, as Call Me Grumpy tanked through the race in mid-division before drawing comfortably clear inside the final furlong, winning by an eased-down two and a quarter lengths from Godolphin representative Endless Gold.

Roger said: “Call Me Grumpy has matured nicely over the winter and the gelding operation has helped him as well. He is clearly better than this grade, although we might look to turn him out under a penalty given the authority of his success here.” 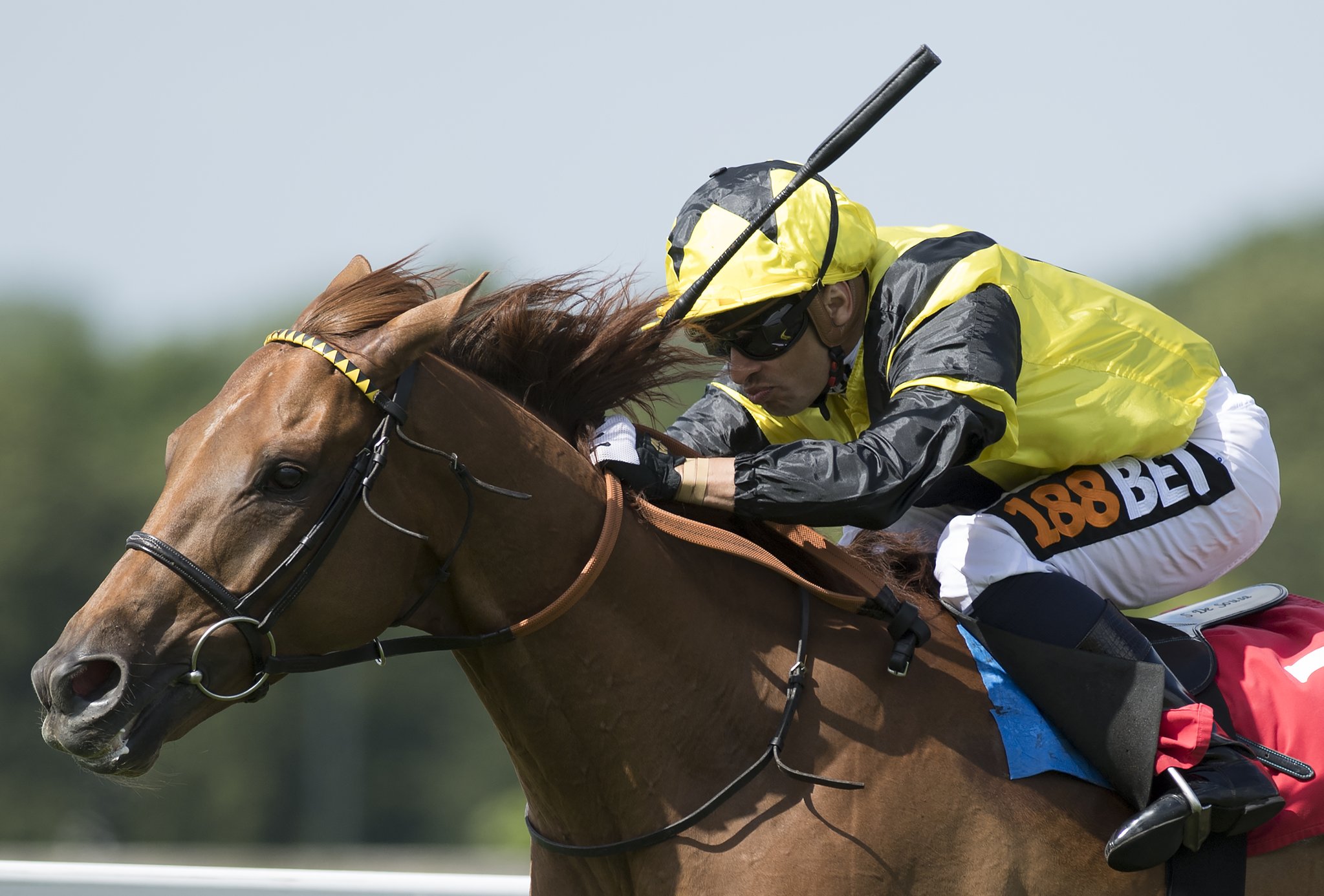 Shargiah and Silvestre De Sousa proved a winning combination at Sandown on Friday.