Having been placed the runner up in the stewards’ room on his seasonal debut in August at Ffos Las, today ALHEZABR demonstrated he had learnt from his previous run, putting in a classy performance to claim the illusive first prize, this time in the Casumo Bet 10 Get 10 Novice Stakes.

ALHEZABR returned to the track today in a determined fashion, making his mark in no uncertain terms to land the spoils at Chepstow. Partnered again with Jack Mitchell, Alhezabr travelled strongly over the course and distance, settling in a prominent position along the inside rail. Making ground over two furlongs out, under pressure to do so by Mitchell, Alhezabr moved through past Wonder Elmossman to take up the running in the closing stages. Wonder Elmossman from the JS Moore yard, was no match for Alhezabr who kept on strongly pulling clear to hit the line one length in front.

Congratulations to the Al Kamda brothers and connections. Alhezabr looked to have improved from his run at Ffos Las, justifying favouritism today. The son of Raven’s Pass looks an exciting prospect if he can continue in this progressive fashion. 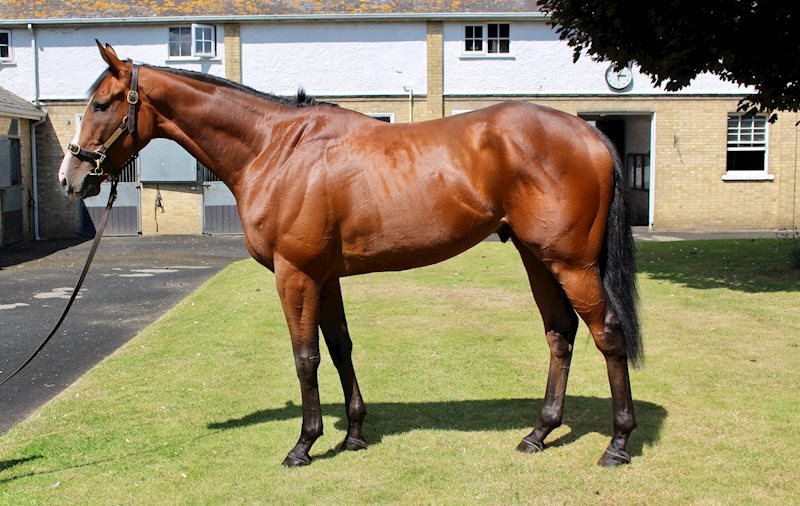