In what proved fitting circumstances, the son of Lope De Vega was ridden to victory by Andrea Atzeni, who donned the yellow-and-black-spotted silks of Sheikh Mohammed Obaid, colours that have graced the winners’ enclosure 37 times this year, including the Group 1 success of Ajman Princess in the Prix Jean Romanet at Deauville in August.

An Epsom maiden winner earlier in the month, Ajman King was pitched into handicaps off an opening mark of 85 and he proved himself significantly better than that assessment of his form with a three-and-a-quarter-length defeat of Society Red.

Well positioned towards the head of proceedings by Andrea, Ajman King sauntered into the lead approaching the final quarter mile and always looked firmly in control of this 10-runner affair, only needing to be kept up to his work inside the final furlong to win as he liked and spark the promise of an exciting four-year-old campaign to come.

Roger said: “Ajman King didn’t have to improve to win his maiden at Epsom but he’s certainly taken a step forward here, beating a useful field really well. His pedigree and run style suggest he will get at least 1m4f next year and he has a good cruising speed on this ground, so I hope there are some nice prizes to be won with him.

"I am delighted we have been able to secure 100 domestic winners for the calendar year, which is testament to having such a brilliant bunch of owners and a dedicated and loyal team back at home. Hopefully we can build on this into 2018 and beyond." 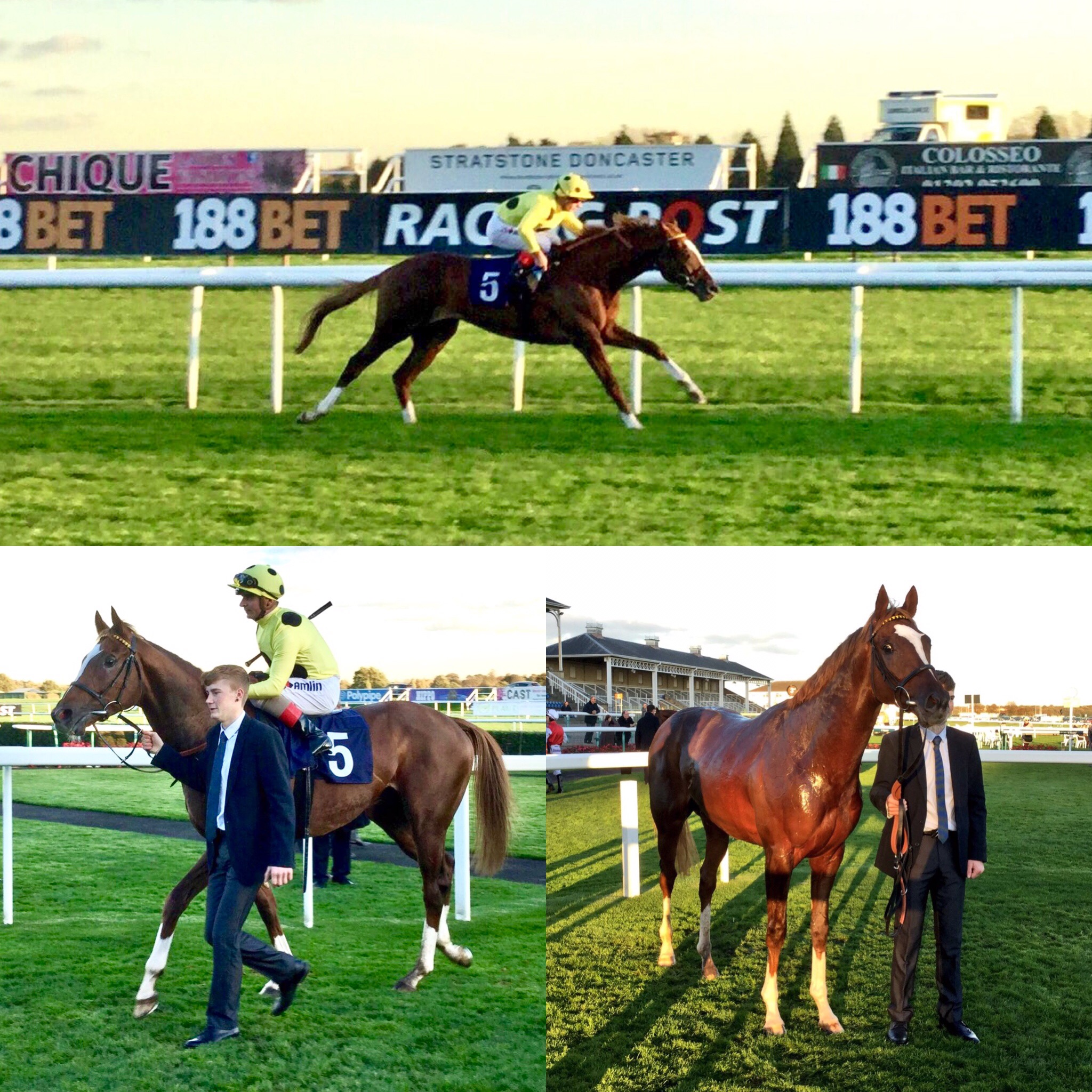