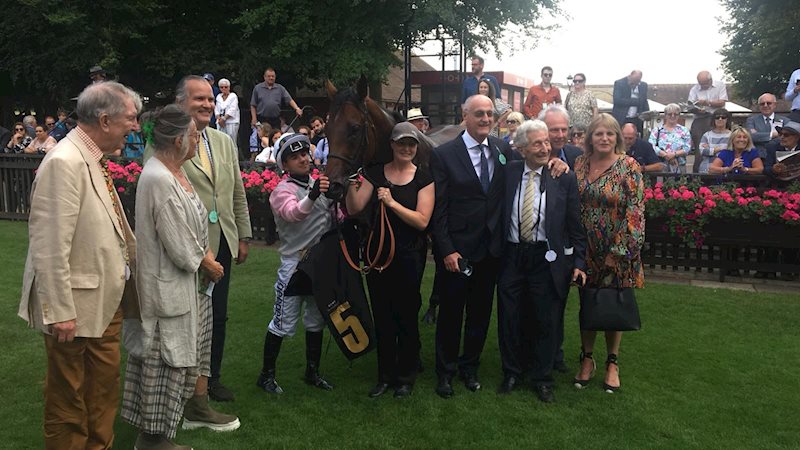 It was all about the colour Yellow as the New Bay colt, IMPERIAL YELLOW, went one better than his previous run at Yarmouth in June to land the MansionBet Best Odds Guaranteed Handicap at Newmarket. Followed a couple of hours later as NINE TALES, who completed back to back victories getting his head in front to score in the Tracey Gosden Birthday Celebration Novice Stakes at Salisbury.

Despite being held up initially by the leaders, Imperial Yellow switched wide and moved easily through to the front, with plenty left in the tank he showed a striking turn of foot inside the final furlong. The New Bay colt was always doing enough moving away with every stride to the line to claim the win, his nearest rival Jadwal from the Charlie Hills yard 3 ¾ lengths behind.

It was the first of the two on the board for Varian Stable but for Marco Ghiani Imperial Yellow helped him on the way to his first ever treble. A successful day for both the Varian Racing syndicate and Imperial Yellow, who certainly proved he is a sprinter to be reckoned with.

The Kingman colt continued his winning form to complete back to back wins. A game winner of 7F at Haydock eight days previously NINE TALES returned to the track with the same intentions. Eoin Walsh did well to pilot Nine Tales, who tended to run with a high head carriage, this did not detract from the result as Walsh pressed, keeping in touch with the leaders and, under hand and heels, did enough to get up in the final stages. Nine Tales did well under a penalty to deny Prop Forward from Clive Cox’s yard by a head. Congratulations to King Power Racing and Eoin Walsh for the professional ride.

A triumphant day for the yard as Nine Tales completed the double for the team. 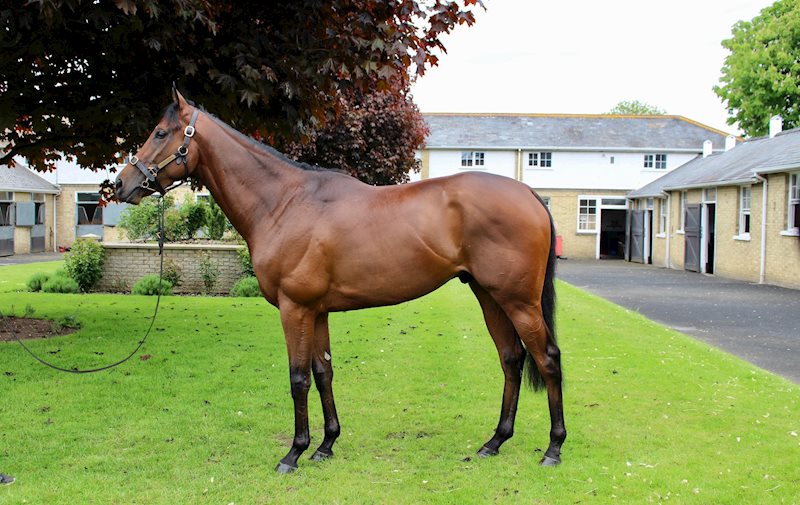