In a week when our focus is set on the fillies competing in the 1000 Guineas it was the boys that provide the excitement on Wednesday with an across-the-card treble.

Fifth Position and Roseman triumphed at Nottingham on Wednesday, winning both divisions of the novice. They were both having their second start and looked a lot sharper for the experience. Fifth Position made the running and although he was headed by the favourite inside the final quarter mile, he fought back very bravely to get up and win by a head. 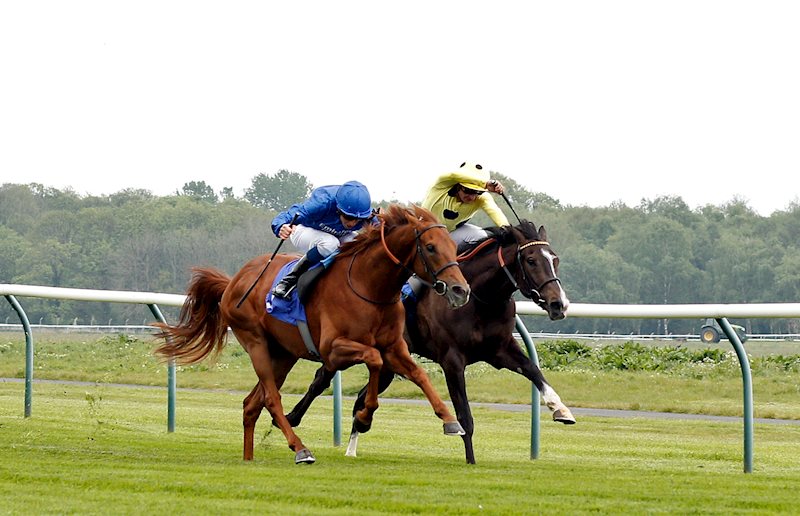 Fifth Position gets the better of Space Blues 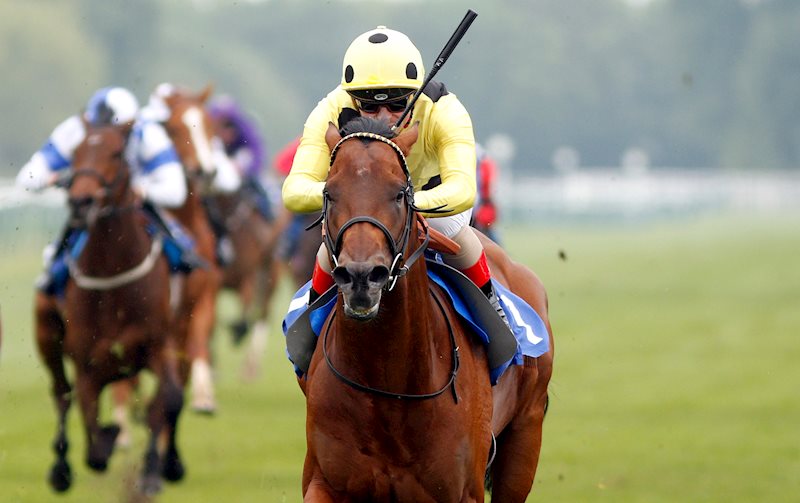 Roseman also made the running in his division and travelled much better than he had at Newbury on his debut. Once Andrea pressed the button in the straight he quickened smartly away from his rivals to win by an easy five lengths.

The last winner of the day may have been the most impressive as Surfman sauntered to a fourteen length victory in the 1m2f novice at Newcastle. This colt is by Kingman and out of Shimmering Surf, which makes him a half-brother to the Group 1 winner Kitesurf. He is a horse with boundless potential and it was very exciting to see him get his season started in such good style.