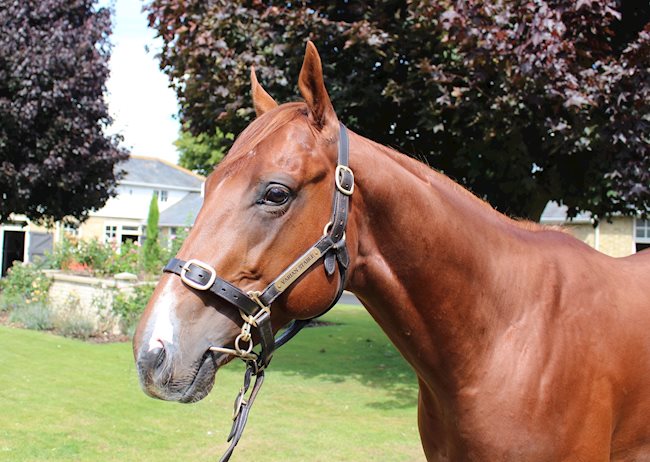 This colt is by the multiple G1 winner sprinter Equiano who won the G1 King’s Stand Stakes at Royal Ascot on two occasions. He is probably best known for producing The Tin Man who has won nine races to date, including three Group 1s. He has a good record with his juveniles as is particularly effective at sprint distances boasting a 37% strike rate with runners at 5-6f.

This colt’s dam, Miss Rimex, won three times over 6f and 1m and she has produced eight individual winners, including two black type performers. This colt is a great physical and was purchased surprisingly cheaply at the Goffs UK Premier Yearling Sale for £10,000.

“This colt was the bargain of the sales season; being a full brother to a stakes
performer, this good moving colt ticked all the boxes with his physical appearance and his loose action. I am thrilled that we were able to secure him.” (Roger)

Kratos built on his pleasing debut over course and distance to go one better and get off the mark on his second start showing a very likeable attitude to fend off the strong challenge of Quest For Fun.

We do still have limited shares available in Kratos so please email emily@varianstable.com if you are interested in getting involved. 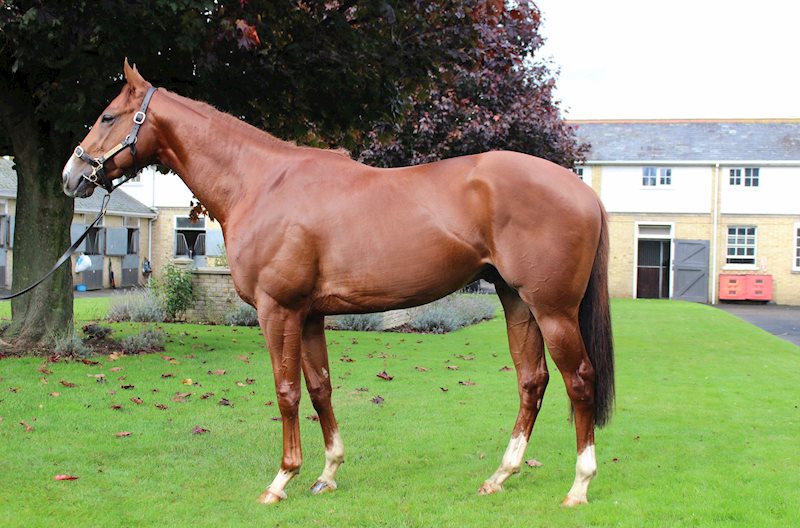