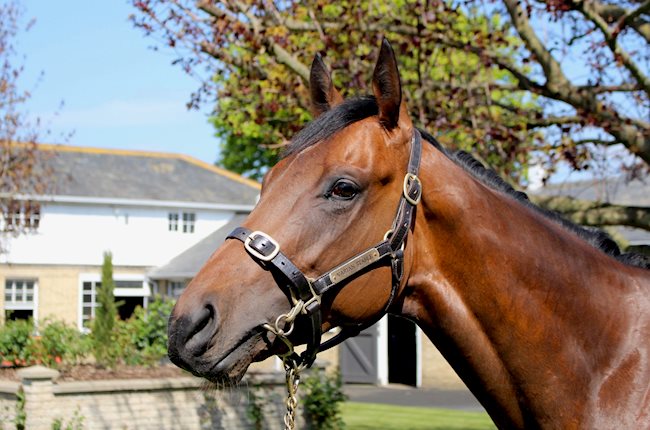 This colt is by another exciting young stallion New Bay (Dubawi) who was the winner of the G 1 Prix du Jockey Club in a faster time than Shamardal, Le Havre and Almanzor and he showed brilliant versatility in trip finishing second in the French Guineas and third in the Prix de l’Arc de Triomphe.

Dubawi’s sons have made a great start at stud with Night Of Thunder leading the way this season with 66% winners to runners and with New Bay hailing from the family of superb stallions Oasis Dream and Kingman we are excited to have got our hands on one of his sons. This colt, who was purchased at the Goffs UK Premier Yearling Sale for £40,000, is from the family of the G1 Queen Anne winner Accidental Agent and his dam, Soteria, is a half-sister to five black type performers.

"We liked the New Bay stock and have come back from the sales with three yearlings by him." (Roger)

Imperial Yellow made a very pleasing debut on 7th June at Newmarket in the 6f maiden where he finished a fasting-finishing fourth behind the well-bred Godolphin pair, Modern News and Noble Dynasty. He returned to the track three weeks later in a 6f novice at Yarmouth where David Egan rode him to victory over the promising newcomer Wild Lion. He stepped up to Listed company on his third start, gaining some valuable black type by finishing third in the Rose Bowl Stakes at Newbury. He remains a very exciting prospect for 2021.

Imperial Yellow winning at Yarmouth on his second start under David Egan (29.06.20) 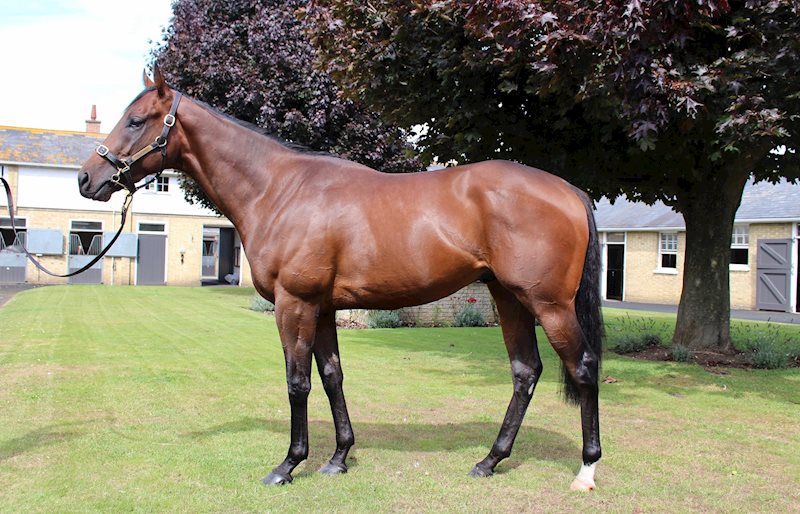