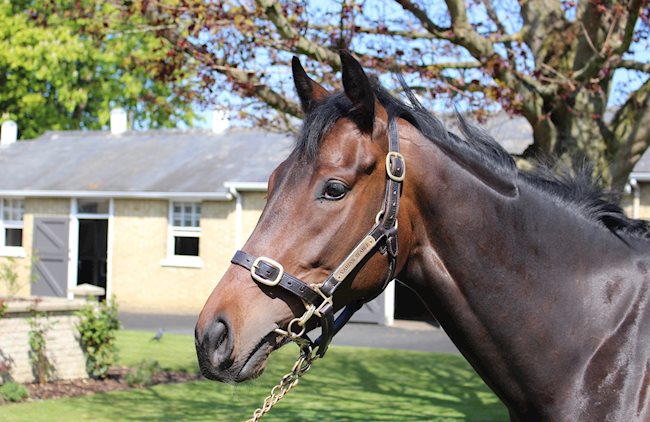 A striking filly with a great page...

This filly is by the first season sire Shalaa (Invincible Spirit). He won six of his eight career starts, including the G1 Middle Park and G1 Prix Morny, and this autumn his stock were the talk of the yearling sales averaging 200,000gns at Tattersalls Book 1, 92,000gns at Book 2 and £72,000 at Goffs UK where this filly was purchased for £48,000.

Her dam, Sarlisa (Rainbow Quest), was bred and raced by HH The Aga Khan and she is already a proven producer with this filly’s half-sister Sarkiyla the winner of four races including the G3 Prix de Lieurey as well as being placed twice at Group 1 level. She is descended from a family steeped in black type performers and her young sire has been backed by industry professionals as the next big thing, so we are very excited about this filly’s prospects.

Famille Rose has had a busy juvenile campaign, racing six times. She finally got her head in front on her final start of the year in a 7f fillies' novice at Kempton. She has been incredibly consistent all season, finishing second on three occasions, including on her debut half a length behind the subsequent G2 Rockfel Stakes winner Isabella Giles. We look forward to seeing what she can achieve as a three-year-old. 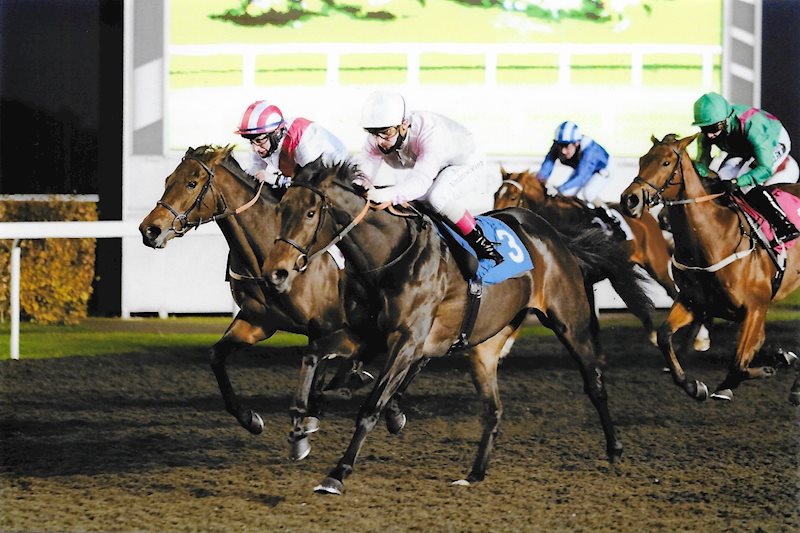 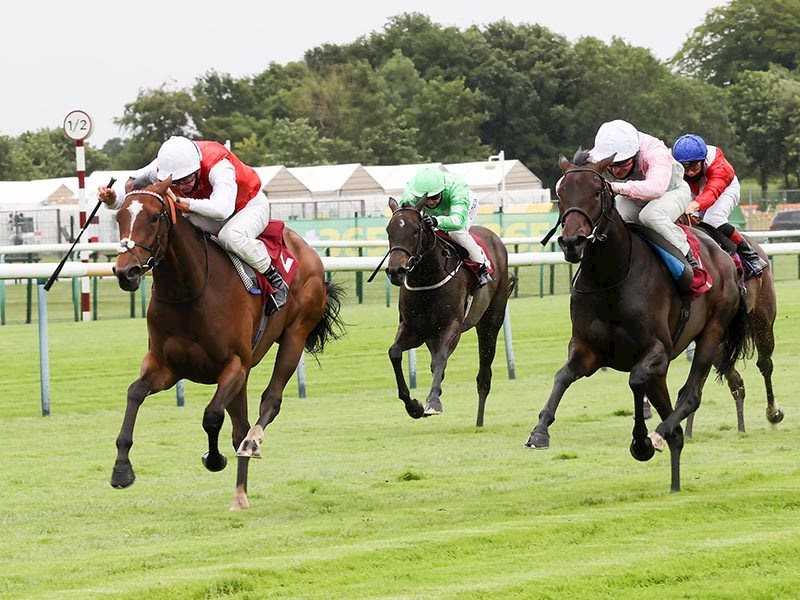 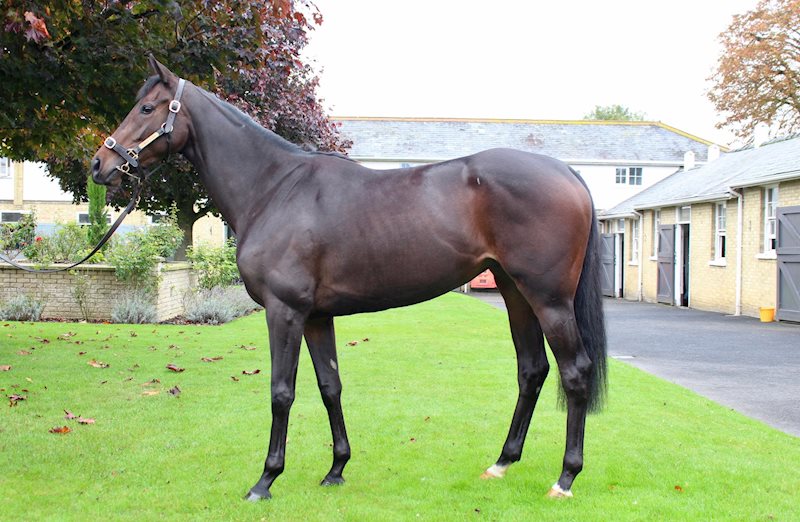